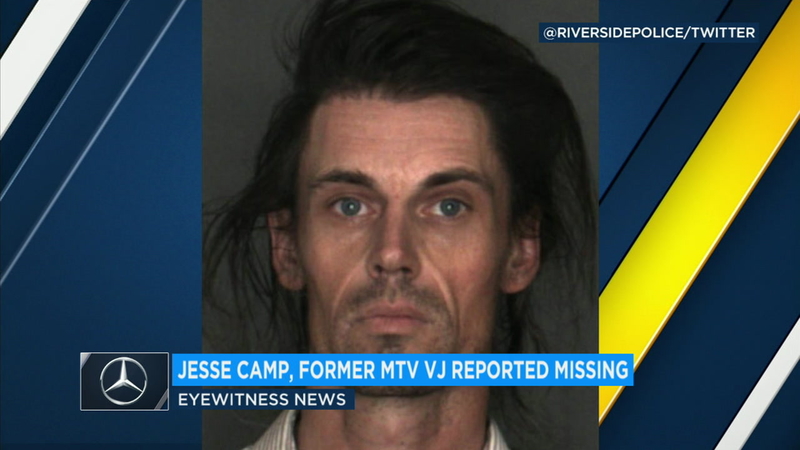 A well-known MTV personality is no longer considered a missing person after a local law enforcement agency contacted him Tuesday, according to Riverside police.

Jesse Camp, a VJ for MTV in the late 90's and early 2000's, was reported missing by his sister last Thursday. His family has been notified, and no further information will be released.

Riverside police said he was not in need of any assistance.

Josiah “Jesse” Camp is no longer considered missing. He was contacted by a local law enforcement agency a short time ago and not in need of any assistance. His family has been notified. No further information will be released. https://t.co/q5beRNnBbR

In a post on its Facebook page, the Riverside Police Department said Camp, 38, was last seen in Fontana Thursday morning before the missing person report was made. Camp is known to frequent the Inland Empire.

Riverside police added in the Facebook post that Camp is "possibly transient staying in local motels in Inland Empire area."