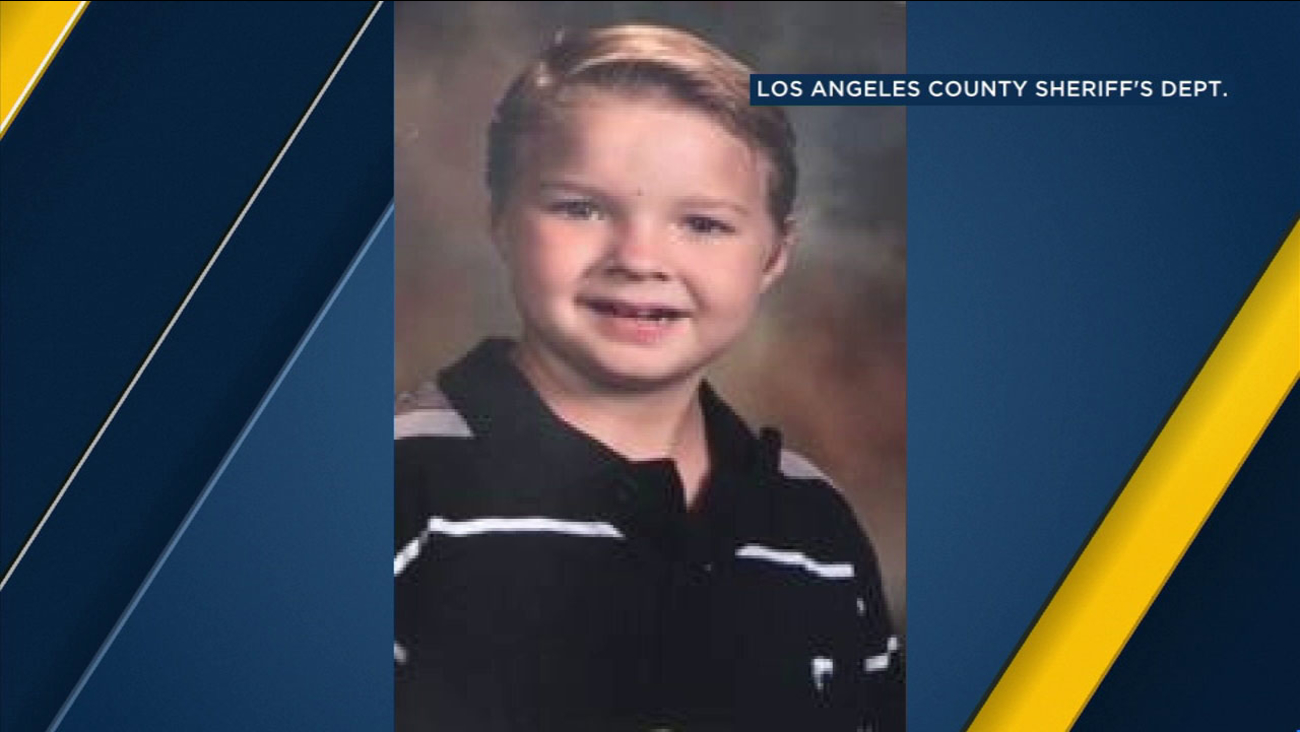 KABC
CARSON, Calif. (KABC) -- A foster child authorities believed was abducted by his mother was found safe, and his mom was taken into custody Thursday.

She was found on foot in the area by sheriff's deputies and taken into custody.
Report a correction or typo
Related topics:
carsonlos angeles countycrimeabductionmissing boy
Copyright © 2020 KABC-TV. All Rights Reserved.
RELATED 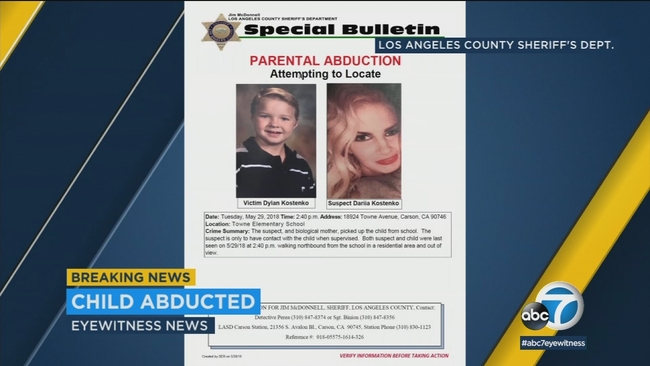