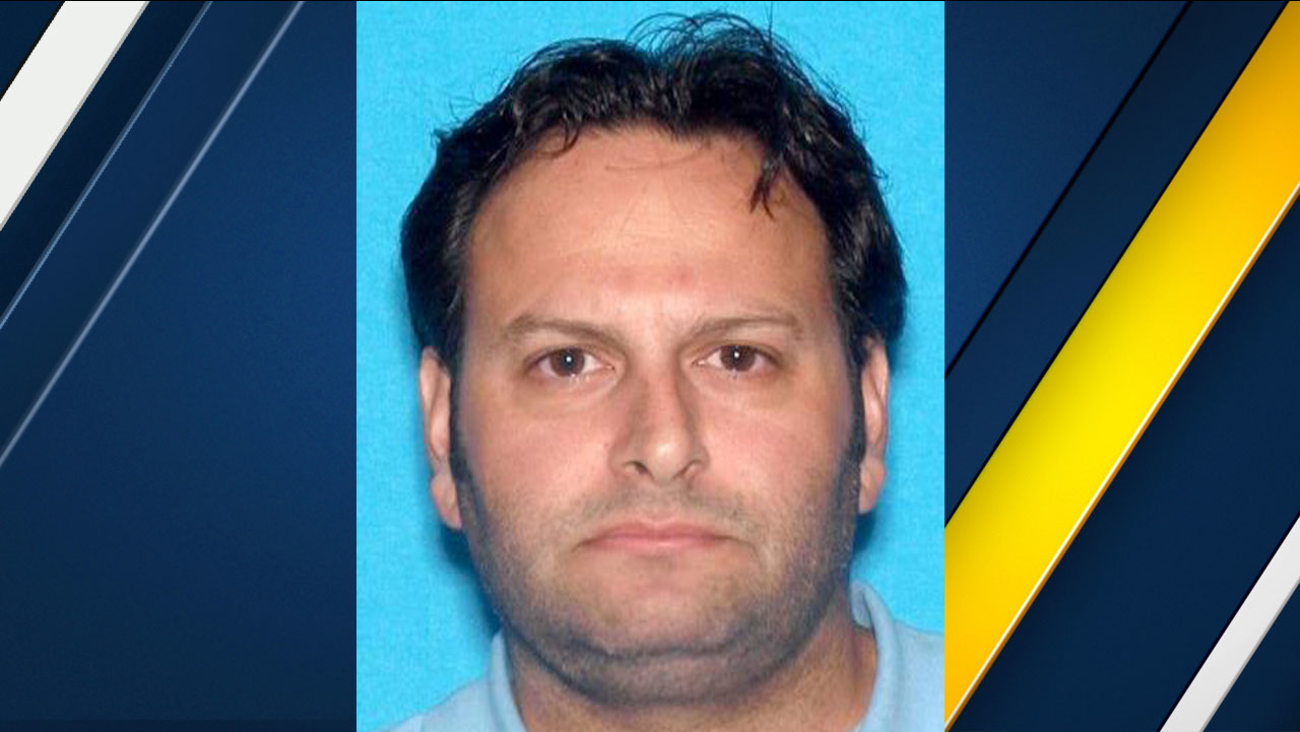 FOUNTAIN VALLEY, Calif. (KABC) -- Authorities arrested a driver suspected of fatally striking a jogger with his car and fleeing the scene in Fountain Valley.

Police were led to a home in the 10000 block of San Angelo Avenue in Westminster. Detectives found a white Ford SUV believed to be the car involved in the crash. They located the owner and after an interview, they arrested Motesharrei. 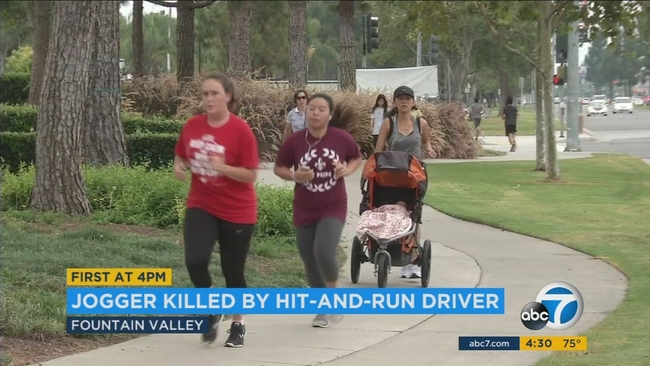 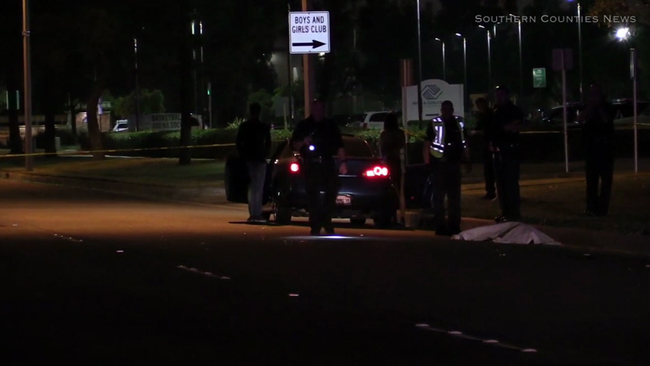