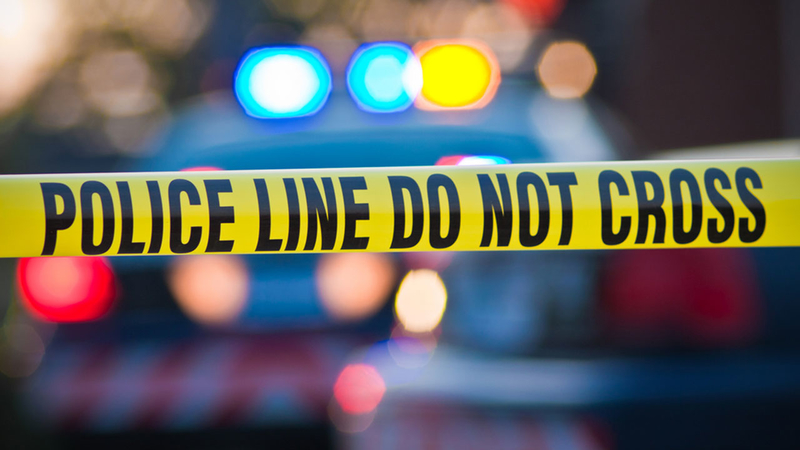 SAN ANTONIO -- "A Nightmare on Elm Street" came too close to reality during a Halloween party in San Antonio this weekend.

Police say two men -- one of whom was wearing a Freddy Krueger costume -- opened fire at a house party early Sunday morning. Five people were hit by gunfire, but officials say none of their injuries are life-threatening.

Investigators say the shooting started after the two men got into a fight with someone else at the party.

The suspects fled the scene, leaving neighbors shaken by the incident.

"After we called 911, we were hesitant to open the door, but we opened the door and we saw people running and screaming and blood. It was just a little bit crazy," a neighbor told our affiliate station KSAT-TV.