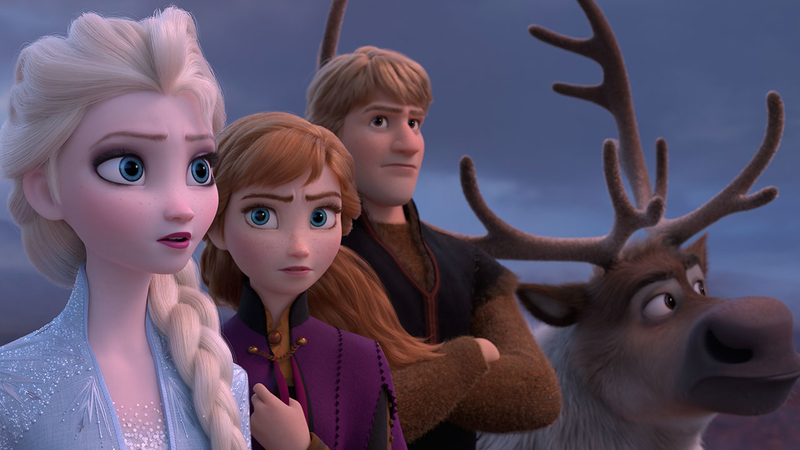 For the first time in forever, Frozen fans are getting a look at new adventures for Elsa and Anna.

Disney released the first teaser trailer for Frozen 2 on Wednesday. Though there's still much to be explained, it's clear from the trailer that the sisters will be going far from Arendelle, and their adventure will not be easy.

From Marvel's follow-up to ''Avengers: Infinity War'' to Pixar's ''Toy Story 4'' to a new ''Star Wars'' episode, here's what you can expect from Disney and in the Marvel Cinematic Universe in 2019.

The sequel will be released about six years after the beloved 2013 animated film, which won Oscars for Animated Feature Film and Best Original song for "Let It Go." It created a cultural phenomenon and led to shorts and a Broadway show.

The film is expected out sometime in November.