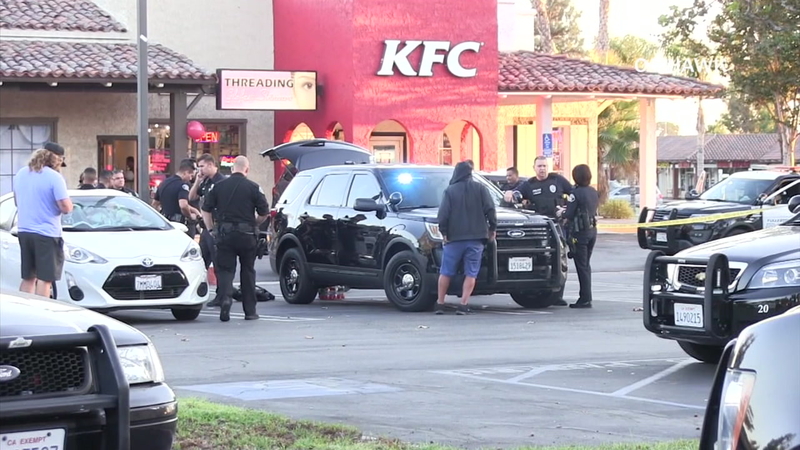 PLACENTIA, Calif. (KABC) -- A Fullerton police officer was recovering Sunday after being stabbed the previous afternoon in nearby Placentia while he was off duty, authorities said.

The officer, whose name was not disclosed, was conducting personal business about 3:30 p.m. Saturday in the area of Kramer and Yorba Linda boulevards when the incident occurred, according to the Fullerton Police Department.

"The assailant, armed with a stabbing instrument, attacked the officer, injuring him," according to a news release, adding that the attacker then fled the scene on foot.

The wounded officer was transported to a hospital with injuries that were serious but not life-threatening. He has since been released.

Following a multi-agency search, a 19-year-old parolee and Placentia resident was taken into custody.

"The ongoing investigation has now cleared the subject who had been arrested," Placentia police later said in a statement.

The assailant remains at large. He is described as being in his late teens or early 20s, with a thin build, short black hair and wearing a black baggie T-shirt.