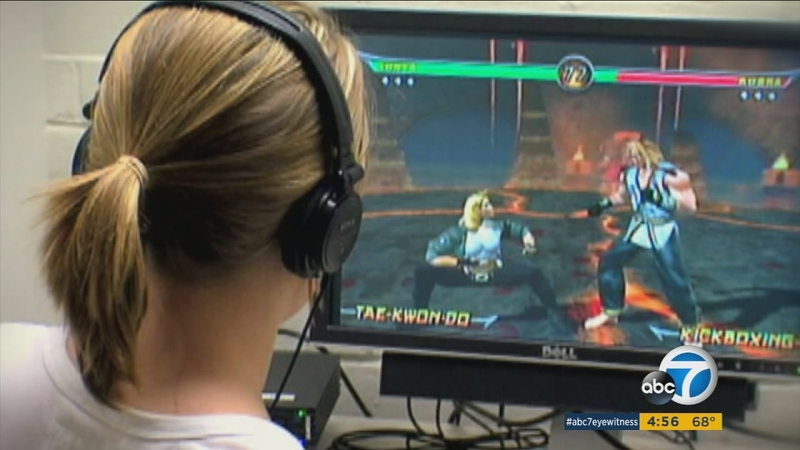 One of the biggest challenges many parents face is getting their kids to stop playing video games.

This year, the World Health Organization will officially classify "gaming addiction" as an addictive behavior disorder, but experts say there are red flags that may raise concerns.

For parents like Heather O'Connell, all the hours her son Cooper spends on gaming sometimes worries her.

While Cooper spends hours "virtually traveling" through the backroads of Italy at the wheel of a video controller, O'Connell has a tough time pulling him off screens.

She said, "It's hard. And I feel like we've lost our connection - eye to eye. Time evaporates."

Cam Adair knows that feeling of losing the connection. Adair was addicted to gaming for 10 years.

He said, "I dropped out of high school, never graduated, never went to college. And while a lot of my friends were going off to college, I was actually living in my parents' basement, gaming up to 16 hours a day."

Adair tried to quit cold turkey, then relapsed. Like other addictions, he experienced withdrawal symptoms, like anxiety, depression, boredom and compulsions to play.

He said that gaming plays at a higher level of stimulation, where real life isn't always as exciting.

With the help of a support network of friends, Adair beat his gaming addiction.

He then founded Game Quitters. It's a digital detox program backed by a huge support community in 82 different countries. There, both gamers and parents can find advice and guidance, along with several programs to help them quit.

"I went to Europe at one point, on a family vacation, and I was completely uninterested in being there because I just wanted to be back home, gaming. If it's getting to that sort of level, I think that's something you want to pay attention to," Adair said.

He added that parents need to set a good example and limit their own screen time. Adair said parents should also encourage kids to spend time with real friends, versus the "virtual ones" they meet online. Parents should also set strict boundaries.

O'Connell said, "As of now, there's no video games during the week at all, even when homework is done, we've limited it to just the weekends".