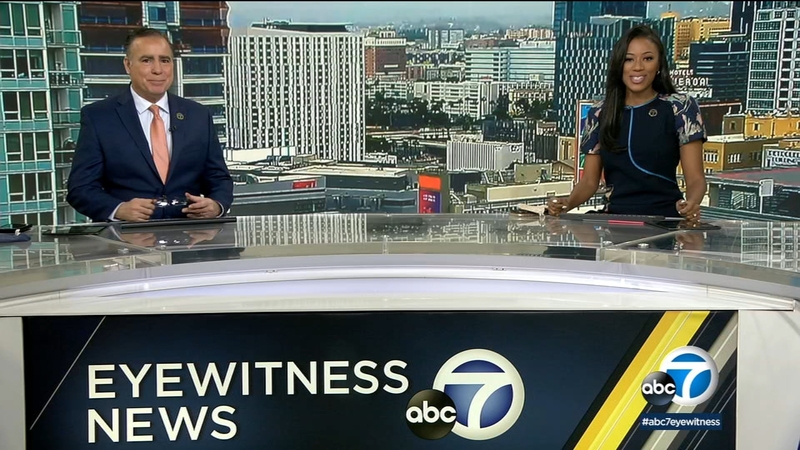 GARDEN GROVE, Calif. (CNS) -- A DUI suspect behind the wheel of a large pickup truck tried to flee on foot from a crash he triggered when his speeding vehicle rear-ended a Toyota Camry, killing that vehicle's driver and injuring a passenger inside, police said.

Police and Orange County Fire Authority firefighters were dispatched at 10:54 p.m. Saturday to the intersection of Woodbury Road and Libby Lane, according to Sgt. Paul Tessier of the Garden Grove Police Department.

A man speeding in a white Nissan Titan eastbound on Woodbury Road rear-ended a black Toyota Camry that had stopped at the intersection, Tessier said.

The impact caused the Toyota to be pushed through the intersection, where the car struck two parked vehicles, coming to a stop in the middle of a residential street, he said. The driver of the Titan continued through, striking a retaining wall on the north side of the street, he said.

"Following the collision, the male suspect of the Nissan fled the scene, where he was apprehended and taken into police custody shortly thereafter," Tessier said.

The 27-year-old man who had been driving the Camry was pronounced dead at the scene. His front seat female passenger was taken to UCI Medical Center with minor injuries, the sergeant said.

"The male suspect was evaluated and found to be driving under the influence," he said. "He was transported to the Orange County Jail facility pending criminal charges."

Garden Grove police traffic investigators urged anyone with information regarding the crash to call them at (714) 741-5823.