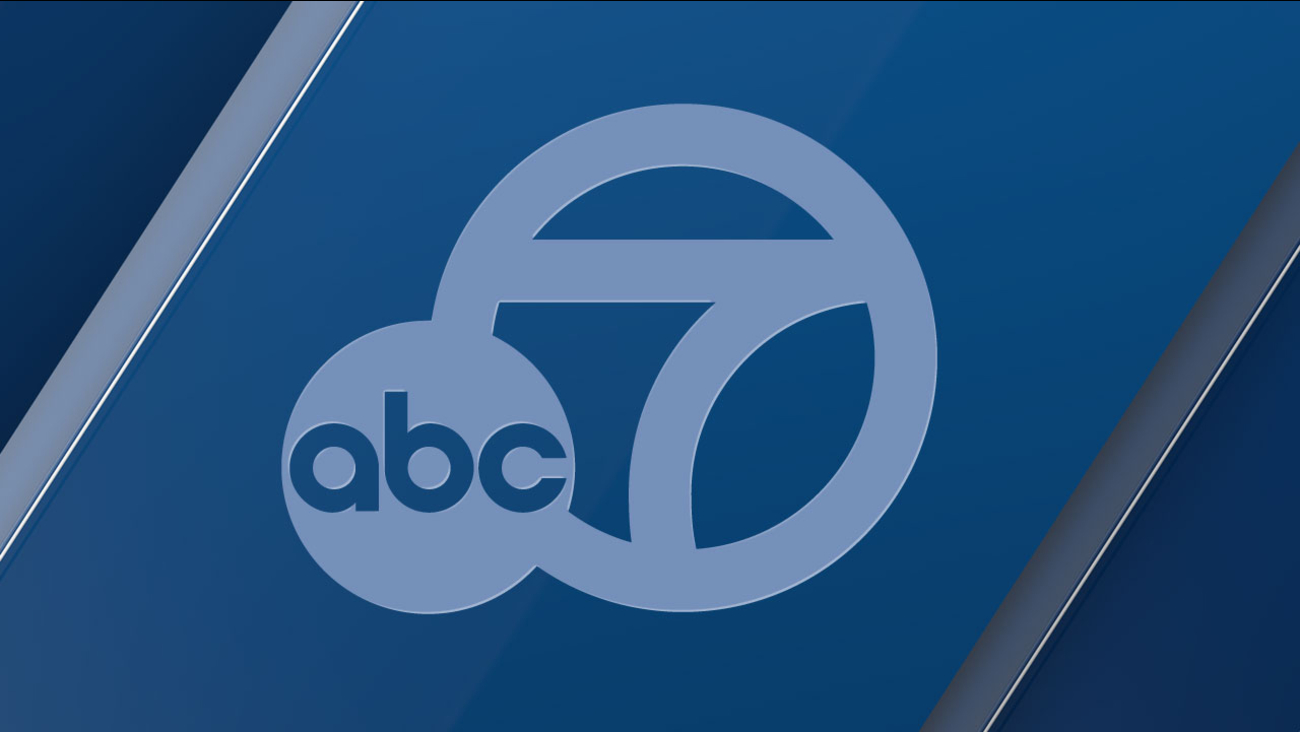 GARDEN GROVE, Calif. (KABC) -- Two armed robberies were reported in less than a half hour in a Garden Grove neighborhood on Monday, and authorities said in both cases the robbers wore masks.