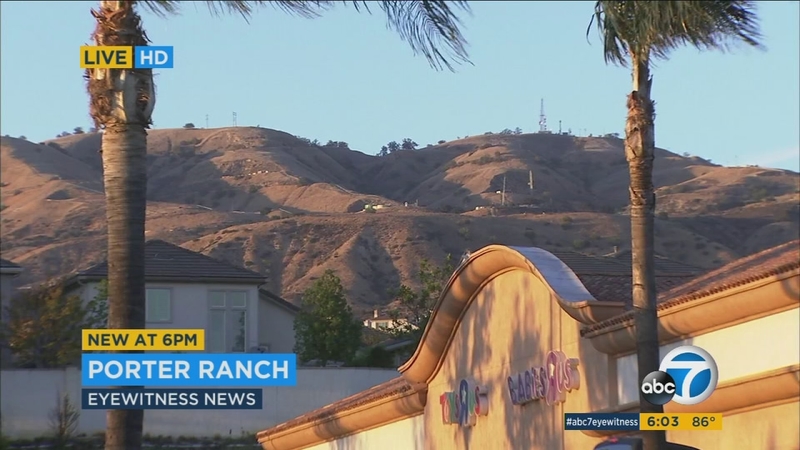 Nordella launched an in-depth health program after noticing a high number of his patients becoming sick. He said the level of carcinogens in his patients were significantly higher than the general population, showing a dire need for a comprehensive long-term health study.

"I didn't think we would find too much in a toxicology aspect of this, but lo and behold we did," Nordella said.

The doctor released his findings at a town hall meeting Saturday, where the results shocked residents as high levels of lithium were found in more than 100 patients.

Nordella said hair sampling led them to the water supply where they found traces of lithium.

"If it continues on, then what are you doing? You're continuing the exposure, and that is not acceptable in my opinion as a physician," Nordella said.

The Department of Water and Power also issued a statement that said in part, "LADWP conducts extensive water quality testing across the city on a continuous basis and, in fact, conducted additional testing of the water served in the Porter Ranch neighborhood during and after the leak at SoCal Gas' Aliso Canyon natural gas storage facility. At no time was the water served by LADWP to customers in Porter Ranch unhealthful nor was there evidence of anything unusual or unhealthful found in the water."