Of the 175 Target locations being impacted by these potential changes, 49 of them are in California.
KABC 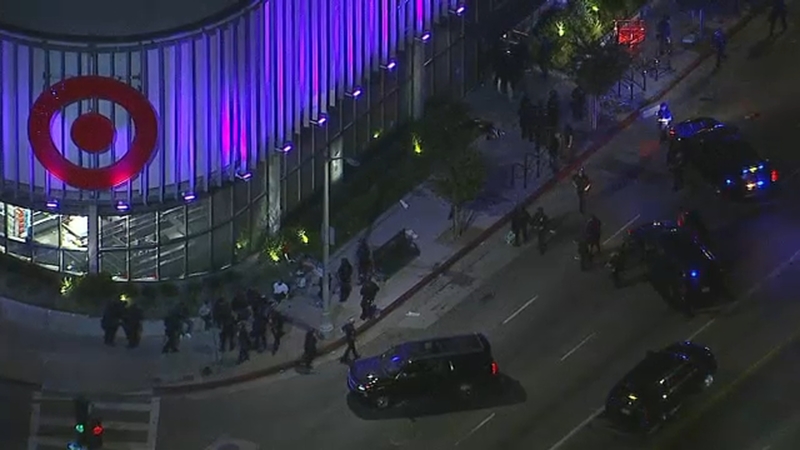 Target announced Saturday that dozens of its stores will either temporarily close or have store hours adjusted due to ongoing protests sparked by the death of George Floyd in Minneapolis.

The retailer said in a statement that the company is heartbroken by his death and the pain it is causing communities across the country. Some locations in Minneapolis and Los Angeles have been looted during the protests.

Of the 175 Target locations being impacted by these potential changes, 49 of them are in California. It's unclear how long they will remain closed but some most impacted will be closed until further notice.

A manager at a Target store in the Bay Area said the Oakland Target will be closed, but advised customers to contact their local Target to see if they are open.

Target says employees impacted by store closures will be paid for up to 14 days of scheduled hours during store closures, including COVID-19 premium pay. They will also be able to work at other nearby Target locations.

The following is a list of Southern California Target locations that had been scheduled to temporarily close, though shoppers are advised to contact the individual store to see if they are open: