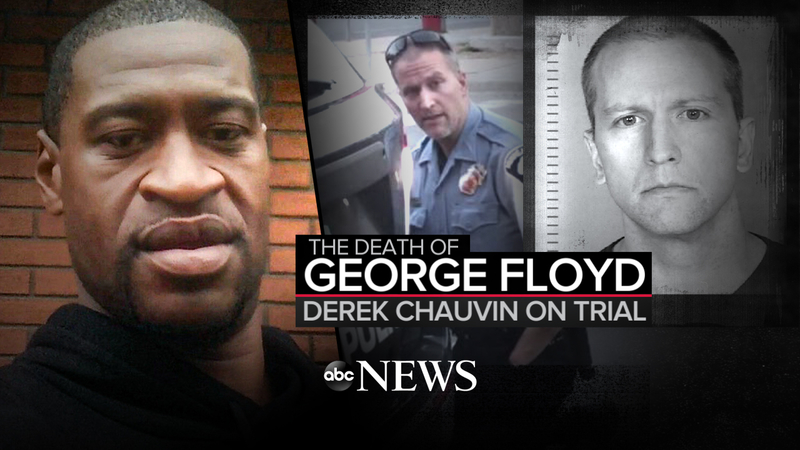 CHICAGO -- It's clear video will be the central focus at the trial that began Monday for a white former Minneapolis police officer charged with killing George Floyd - and not just the widely seen bystander video that set off nationwide protests last year. The defense says it will also use videos to make its case.

Derek Chauvin, 45, is charged with murder and manslaughter in the May 25 death of Floyd, who was Black. Chauvin pressed his knee on Floyd's neck for over 9 minutes during Floyd's arrest on suspicion of passing a counterfeit $20 bill.

HOW QUICKLY DID THE ISSUE OF VIDEO COME UP?

Almost immediately. Minutes into his opening statement, prosecutor Jerry Blackwell spoke about the widely circulated video shot by teenage bystander Darnella Frazier. He then played part of it for jurors.

The video shows Chauvin with his knee wedged into the back of Floyd's neck. Chauvin didn't move even as Floyd's body went limp.

Prosecutors clearly want the images and sounds of Floyd, pleading nearly 30 times that he couldn't breathe and calling for his mother, to stay fixed in jurors' minds throughout the trial and into deliberations.

"He put his knee upon his neck and his back, grinding and crushing him, until the very breath ... until the very life, was squeezed out of him," Blackwell told jurors.

In his opening statement, prosecutor Jerry Blackwell told jurors that Derek Chauvin "didn't let up, he didn't get up" even after George Floyd said 27 times that he couldn't breathe and went motionless. Watch part one here.

WHAT ABOUT THE DEFENSE?

Defense attorney Eric Nelson in his opening statement said that video is just one exhibit among hundreds that will be entered into evidence.

"The evidence is far greater than 9 minutes and 29 seconds," he said.

That evidence, he said, includes video from officers' body cameras. He said the totality of the evidence would paint a different picture and help prove his client's innocence.

Nelson said other video would show Floyd slipping drugs into his mouth and the 6-foot-3 man struggling with officers before Chauvin pinned him to the ground.

In his opening statement, defense attorney Eric Nelson argued that Derek Chauvin arrived to assist other officers who were struggling to get George Floyd into a squad car as the crowd around them grew larger and more hostile.

WILL THERE BE NEW VIDEOS?

Yes. Prosecutors Monday played video of a police surveillance camera that hadn't been previously released publicly. It shows officers first trying to get Floyd into a police vehicle, then pulling him out and putting him on the ground.

Prosecutors' first witness was police dispatcher Jena Scurry. She testified that she watched part of a live feed from that elevated surveillance camera during Floyd's arrest. Scurry said she checked the video feed off and on over several minutes from her desk. She grew concerned because the officers stayed in the same position for so long.

"My instincts were telling me that something is wrong. Something is not right," Scurry said.

Under cross examination by defense attorney Nelson, she agreed that the squad vehicle was shaking as officers were trying to get Floyd inside. The attorney didn't spell out why he wanted Scurry to note that, but he likely was seeking to illustrate Floyd's resistance.

Nelson also noted that police body-camera video will show how a growing crowd of onlookers were screaming at officers, which he said diverted attention from caring for Floyd to the possible threat in front of them.

"As the crowd grew in size, seemingly so too did their anger ... there is a growing crowd and what officers perceive to be a threat."

The video of George Floyd gasping for breath was essentially Exhibit A as Derek Chauvin went to trial Monday.

DOESN'T VIDEO ITSELF PROVE THE CASE?

Not necessarily. Despite the disturbing video, prosecutors still must show some supporting evidence that it was Chauvin's actions that contributed to Floyd's death, especially to prove murder.

The defense already indicated in pretrial hearings that they will try to show there wasn't a direct causal link between Chauvin's actions and Floyd's death, and that drugs Floyd took and underlying health conditions may have been responsible.

But many legal experts say the video evidence in Chauvin's case is among the most convincing they have ever seen.

WILL JURORS BE ABLE TO VIEW VIDEO DURING DELIBERATIONS?

Jurors can't take copies of video into the deliberation room, view it there, and talk about it frame by frame. Under rules of trial procedure in Minnesota, they can ask the judge if they can see video evidence again. If allowed, they can only view it in open court with other trial participants present.

The rule is meant to prevent jurors from fixating on certain evidence to the exclusion of other evidence, explained Mary Moriarty, the former chief public defender for Hennepin County.

Turner said such a rule is not the standard elsewhere. He said allowing jurors to view video evidence in the jury room and to discuss what they see among themselves can be crucial in reaching the right verdict.
Report a correction or typo
Related topics:
minnesotatrialgeorge floydu.s. & worldrace in america
Copyright © 2021 by The Associated Press. All Rights Reserved.
GEORGE FLOYD 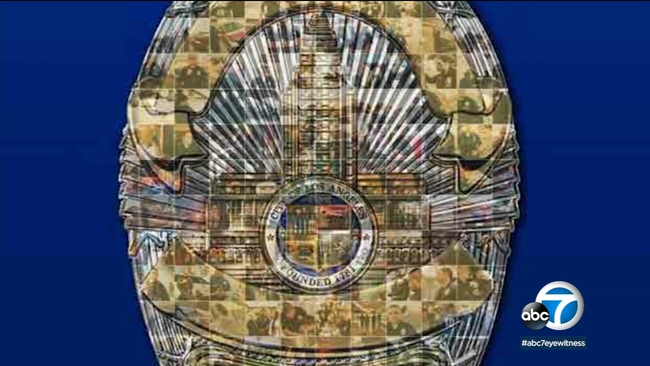