George Michael sang about faith and love, but what many didn't know is that the star had a long history of secret philanthropy to benefit Los Angeles charity, Project Angel Food.

LOS ANGELES (KABC) -- George Michael sang about faith and he sang about love, but what many may not know is that the star had a long history of secret philanthropy to benefit the Los Angeles charity, Project Angel Food. 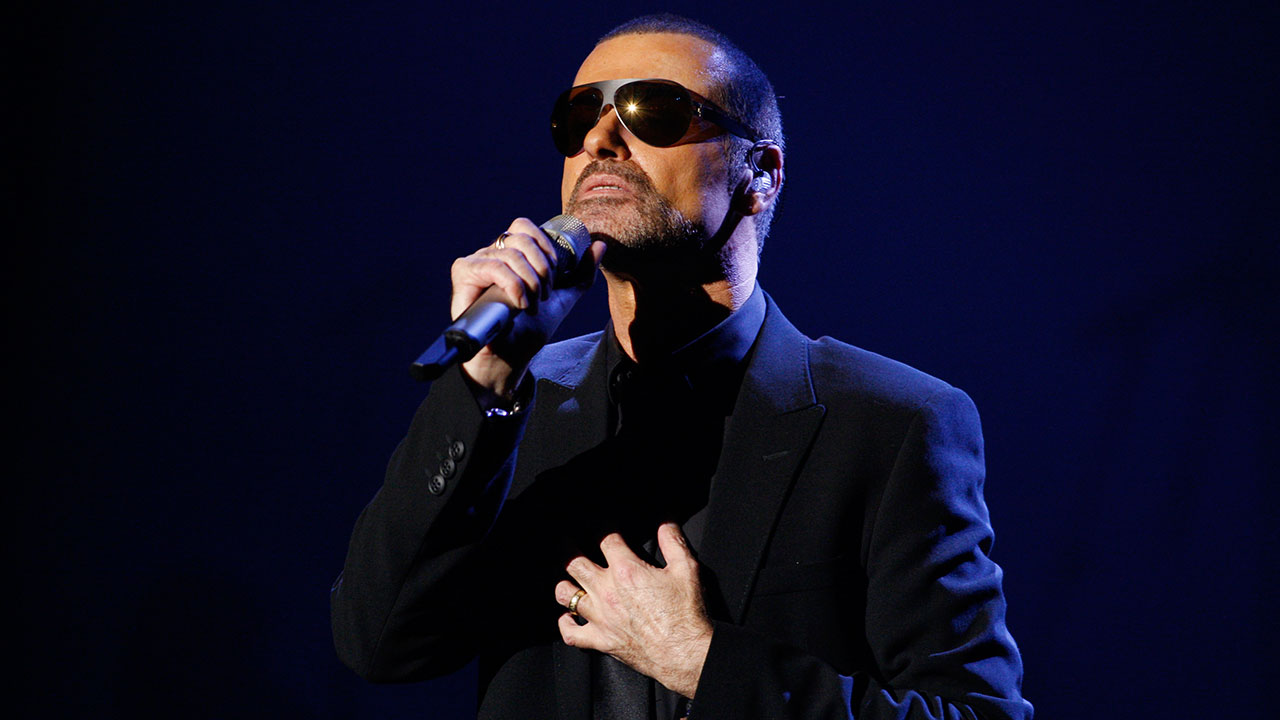 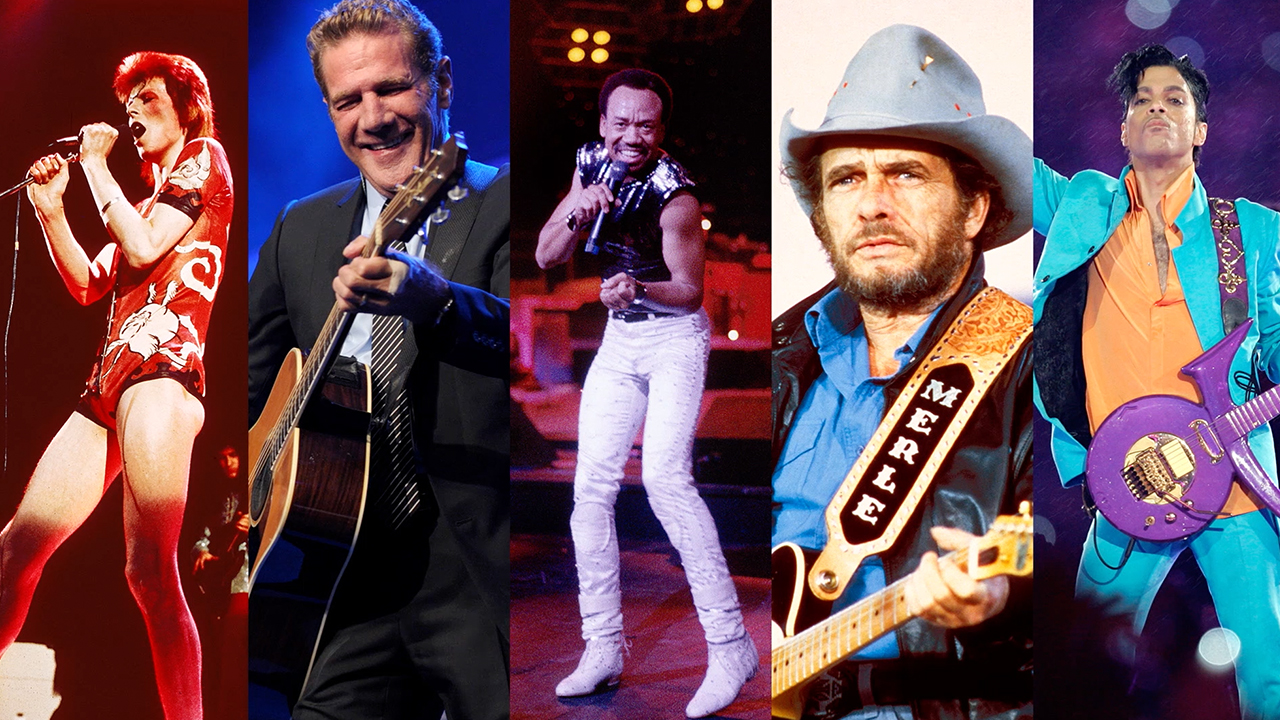 In memoriam: Musicians we lost in 2016