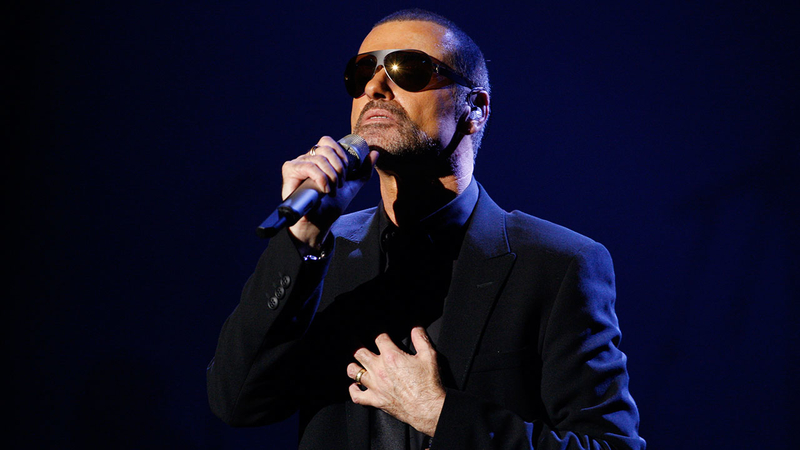 GORING, England (KABC) -- George Michael, the British singer who rose to fame as half of the 1980s duo Wham!, has died at age 53, his publicist confirmed.

Michael, who also established a successful solo career with hits such as "Faith," died at his home in Goring, England on Christmas Day.

"It is with great sadness that we can confirm our beloved son, brother and friend George passed away peacefully at home over the Christmas period," his family said through his publicist. "The family would ask that their privacy be respected at this difficult and emotional time."

Heartbroken at the loss of my beloved friend Yog. Me, his loved ones, his friends, the world of music, the world at large. 4ever loved. A xx https://t.co/OlGTm4D9O6

Michael's publicist Cindi Berger said the singer had not been ill. His manager, Michael Lippman, told ABC News the cause of death was heart failure.

Born in London, Michael became a pop music sensation in the '80s with Wham! Their infectious hits like "Wake Me Up Before You Go Go" and "Careless Whisper" topped the charts and sold millions of albums worldwide.

Andrew Ridgeley, his partner in Wham!, tweeted he was "Heartbroken at the loss of my beloved friend Yog," referring to one of Michael's nicknames. "Me, his loved ones, his friends, the world of music, the world at large. 4ever loved. A xx."

As a solo artist, Michael dominated the airwaves with the album "Faith," which won a Grammy for Album of the Year, and toured the world.

Michael was nominated for Grammys eight times and won twice.

Among those reacting to his death was singer Elton John, who collaborated with Michael on a cover of John's "Don't Let the Sun Go Down on Me" in 1991.

"I am in deep shock," John wrote on Instagram. "I have lost a beloved friend - the kindest, most generous soul and a brilliant artist. My heart goes out to his family and all of his fans. @GeorgeMichael #RIP"