Both attorneys were present along with several new victims as well as two Nassar survivors - Rachel Denhollander and Sarah Klein - during an afternoon press conference. The group also called for Attorney General Xavier Becerra to investigate USC and how it handled decades of reports against Tyndall.

"This is a terrible privilege. It is terrible because what happened at USC to my sister survivors should have never have happened," Denhollander said. "I am asking USC - do it better this time. Do it better than MSU did. Treat these women like the family you promised them they were. Conduct an independent investigation and release the report so we know who knew what, when and where, and those who contributed to the abuse of these women are held accountable."

After Denhollander and Klein spoke, several women who were current students or graduates of USC spoke out about their experiences with Tyndall.

Brennan Heil, a senior at USC studying communications and political science, said she was raped on New Year's Eve of her freshman year. After it happened, she went to see the only campus gynecologist who was Tyndall.

"During the consultation, he molested me, made me feel less than and altogether was one of the creepiest people that I've ever interacted with," she said.

When she heard about the case earlier this year, she said she reflected on what happened to her and told her mother about it.

"I didn't realize that I'd been maltreated. The thing is that I had been maltreated and the reason that I didn't know was because he took advantage of a situation that he was given. It was laid out for him for 30 years to be able to take advantage of his position and his role as a doctor at the University of Southern California," she said.

Heil ended by saying that it was USC's fault for failing to get rid of him and not "fostering a culture of transparency." Heil said a nurse who was in the room during her consultation at one point said she was uncomfortable and left without another word.

Other victims said their assaults and interactions with Tyndall went as far back as 1990. The victims talked about hearing sexual and racially-charged remarks, being molested or assaulted and that Tyndall took photographs of them naked under the guise of "new diagnostic procedures."

All of them called for USC to be transparent and that anyone involved in continuing Tyndall's time as the campus doctor be held accountable for their actions.

"The systematic silence and inaction of the university allowed Tyndall to continue seeing literally thousands of young female patients for nearly 30 years after I was there. This makes me feel that the administration and the board of trustees have prioritized guarding USC's reputation and therefore it's powerful fundraising apparatus over the well-being of its female students," Alia Malley said.

Hundreds of other women have come forward this year, accusing Tyndall of sexually abusing, harassing and molesting them during medical exams at the campus health center. He retired last year after a yearlong campus investigation found evidence of harassment and improper exams.

Once those findings came out, dozens of lawsuits were filed against Tyndall and the university with claims that the institution ignored complaints about the doctor for decades.

The aftermath also led to the resignation of the university president and the suspension of Tyndall's medical license.

The Los Angeles police as well as the Department of Education are also conducting their own investigations into the scandal. 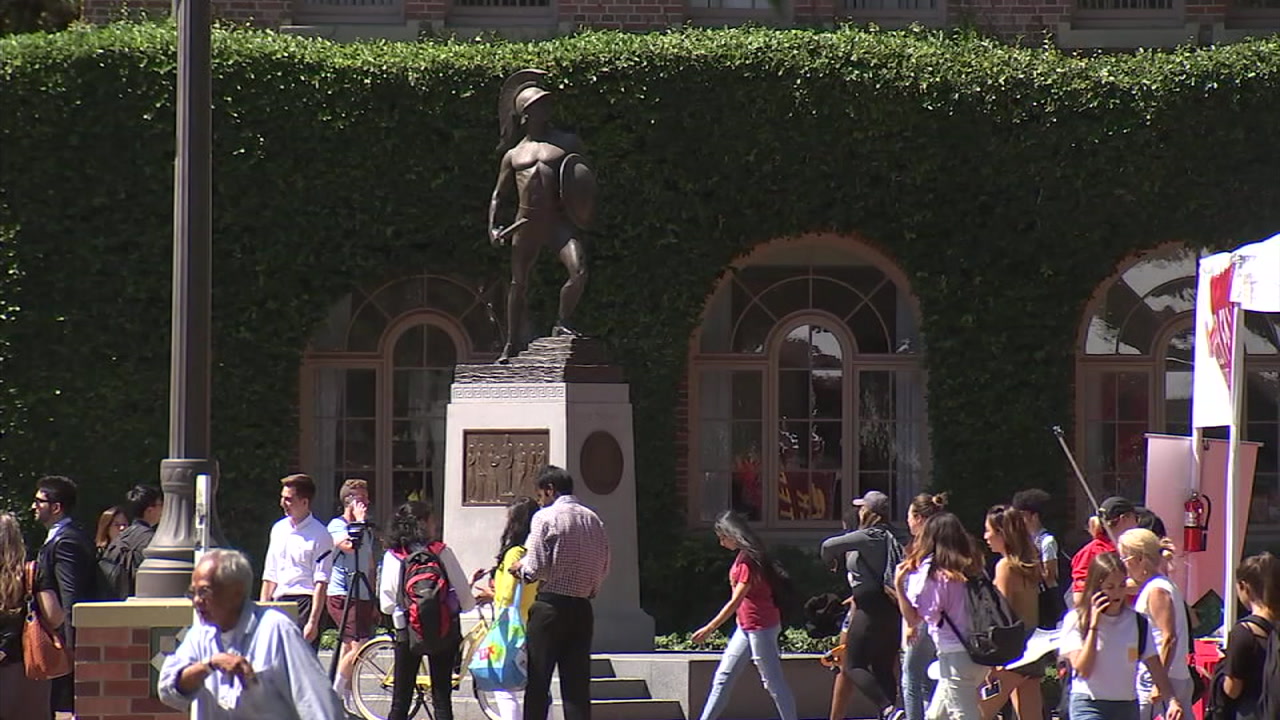 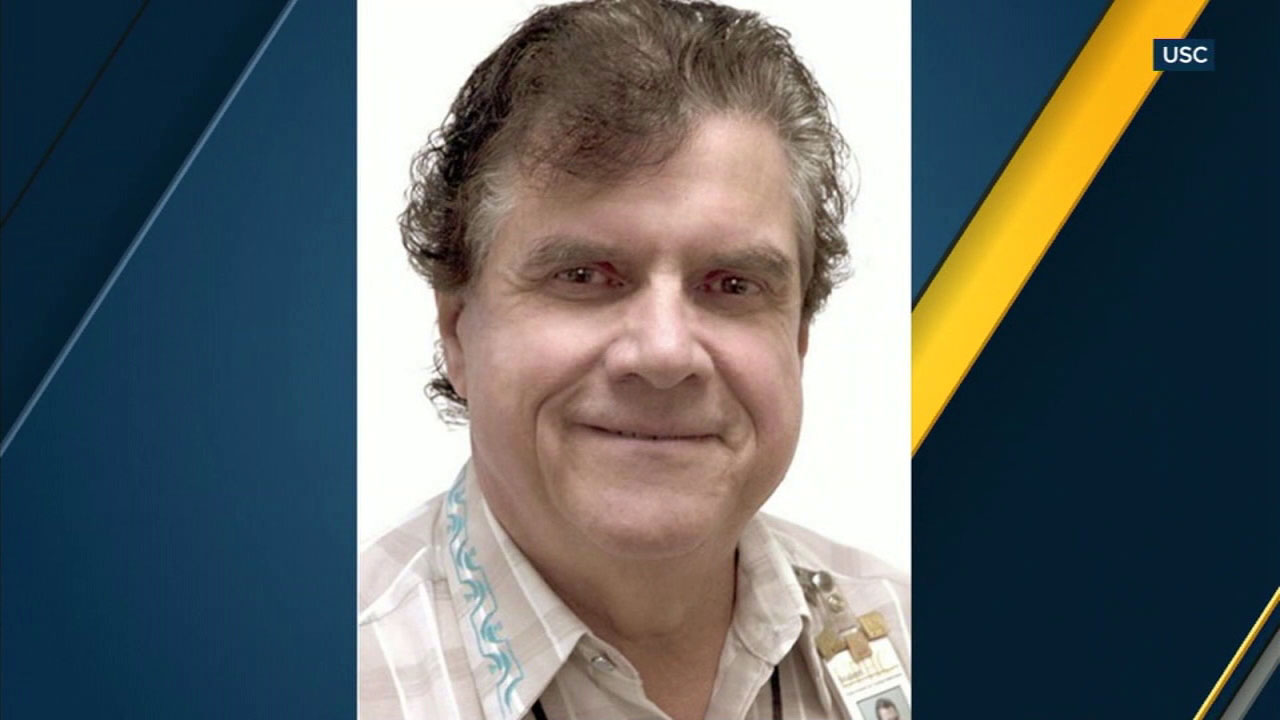 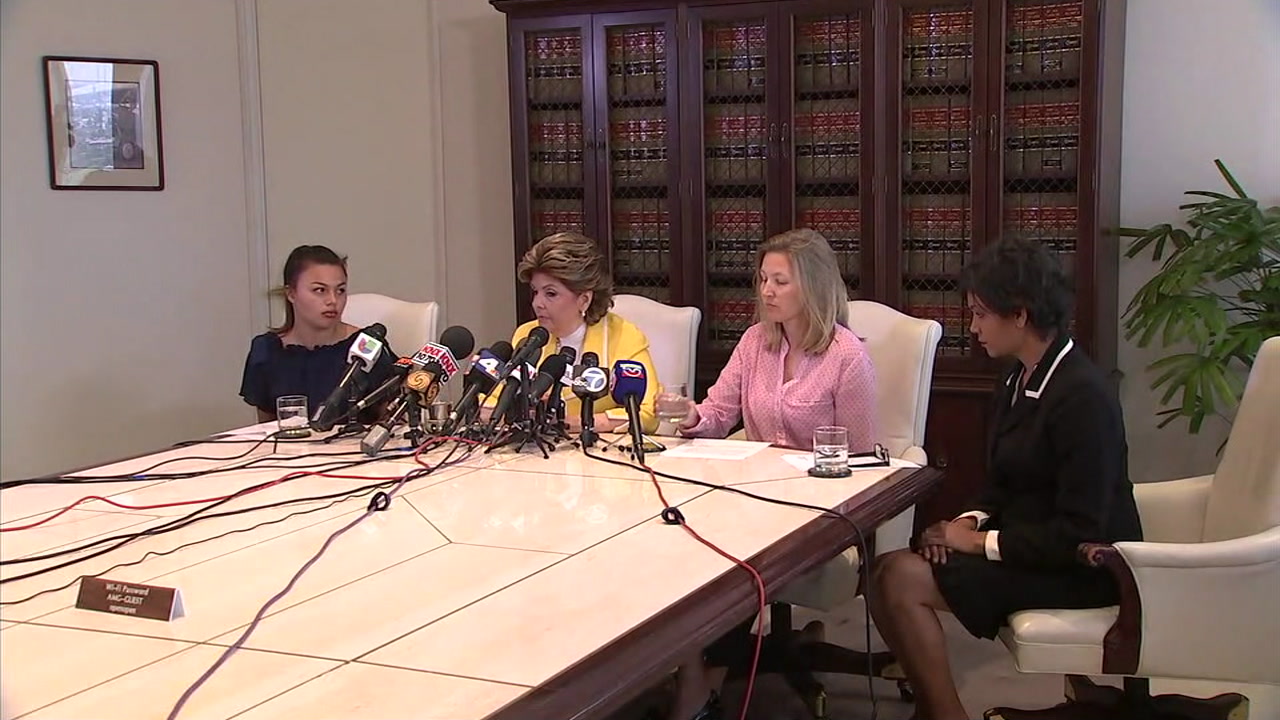 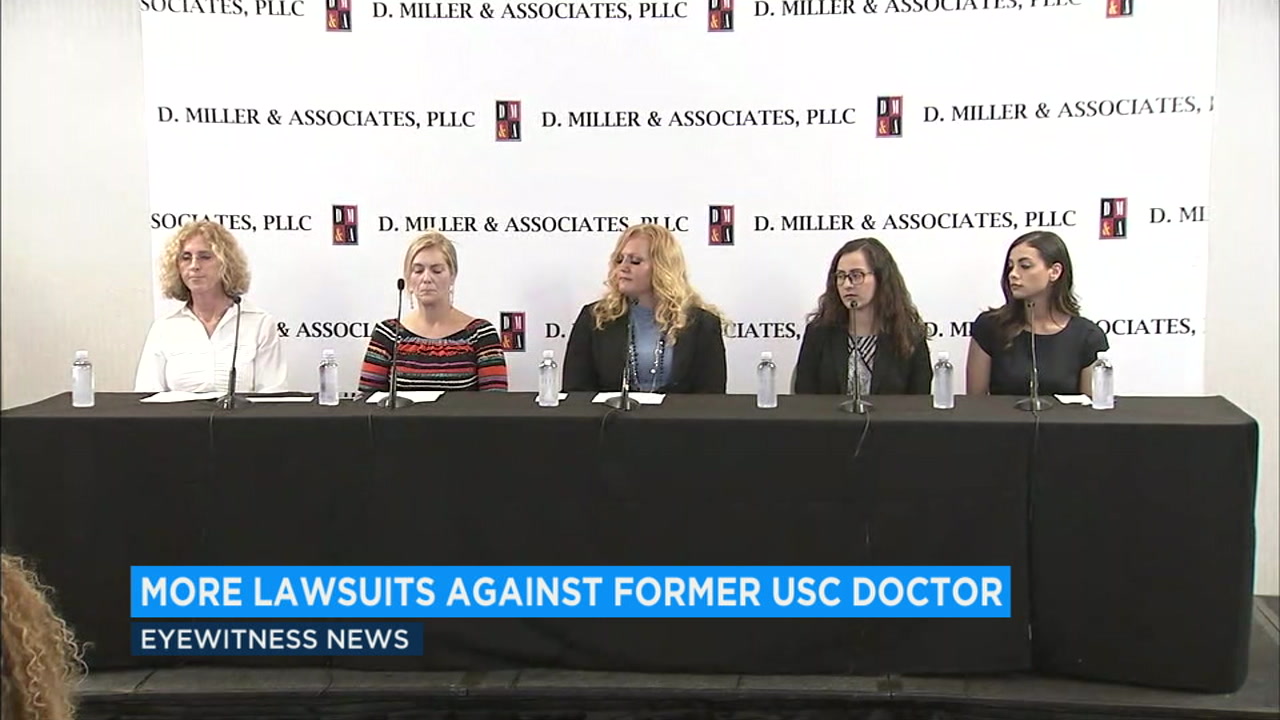 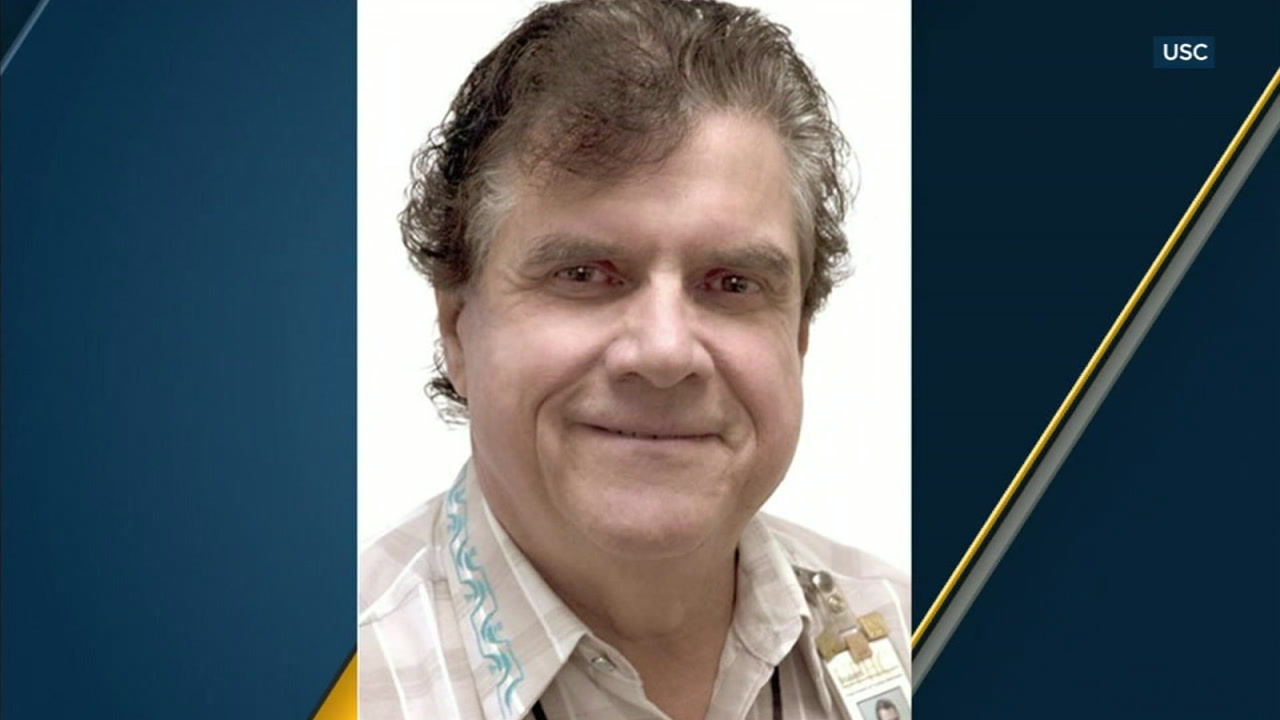 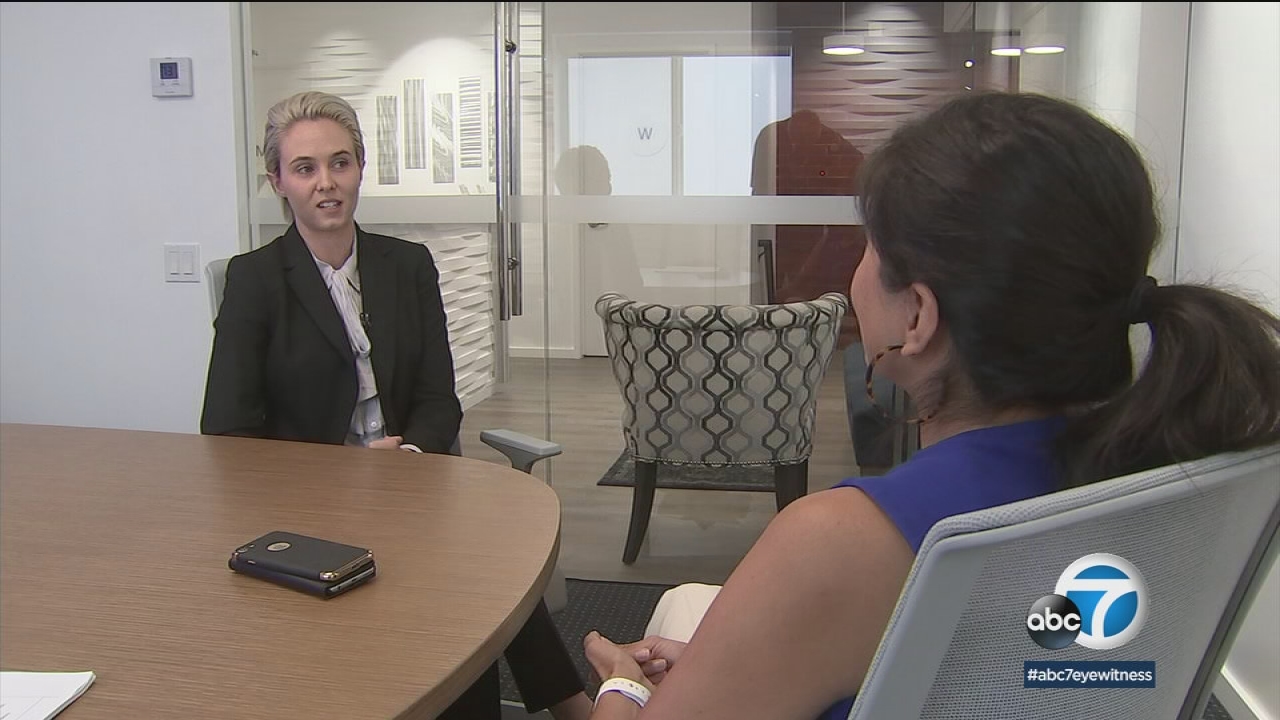 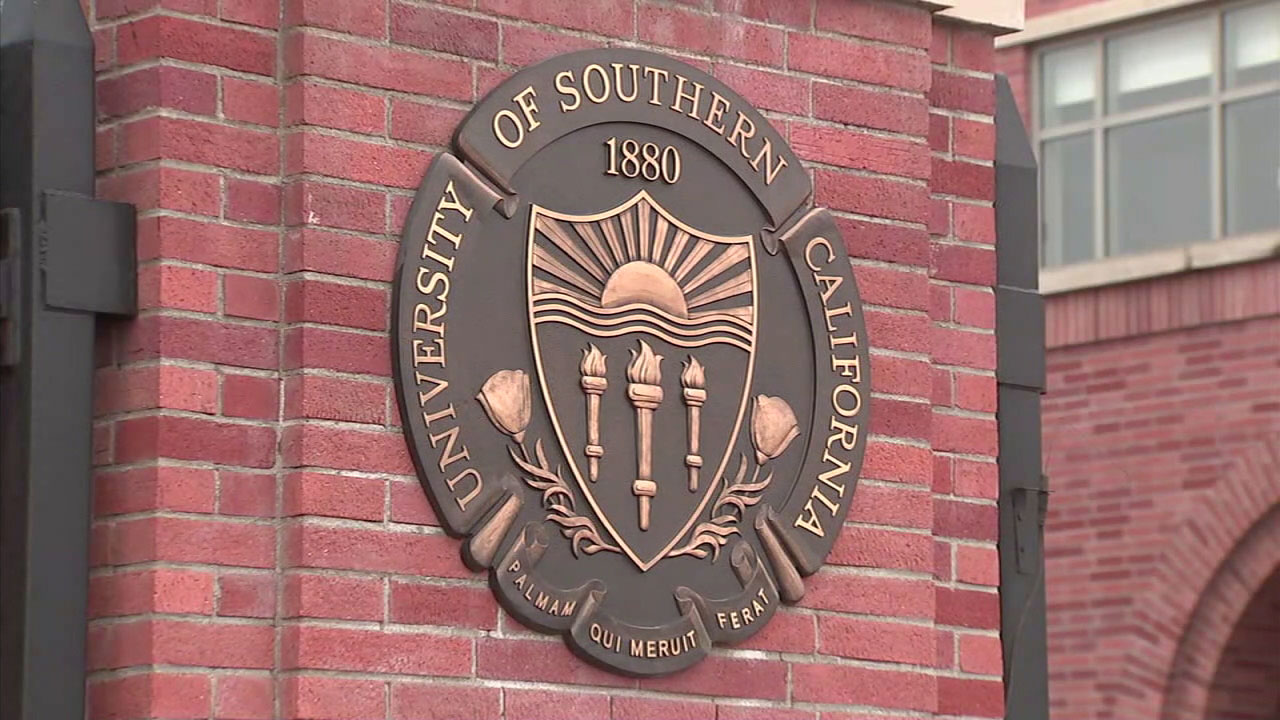 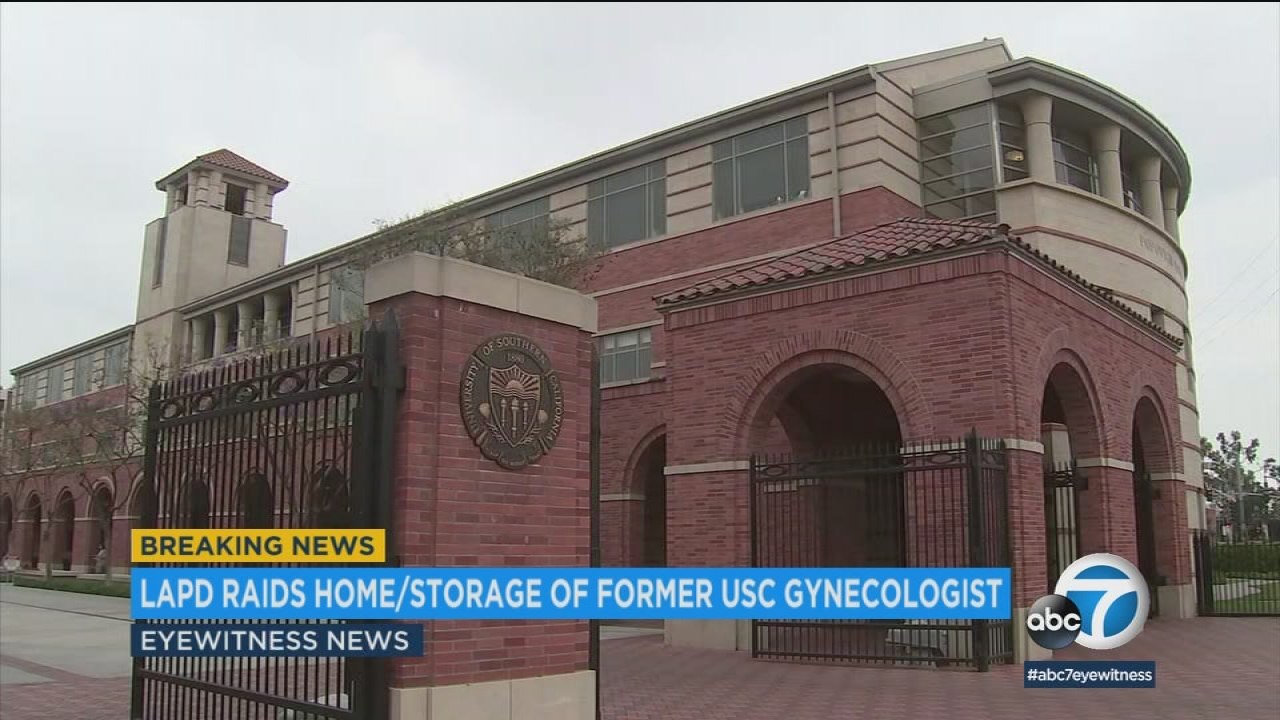 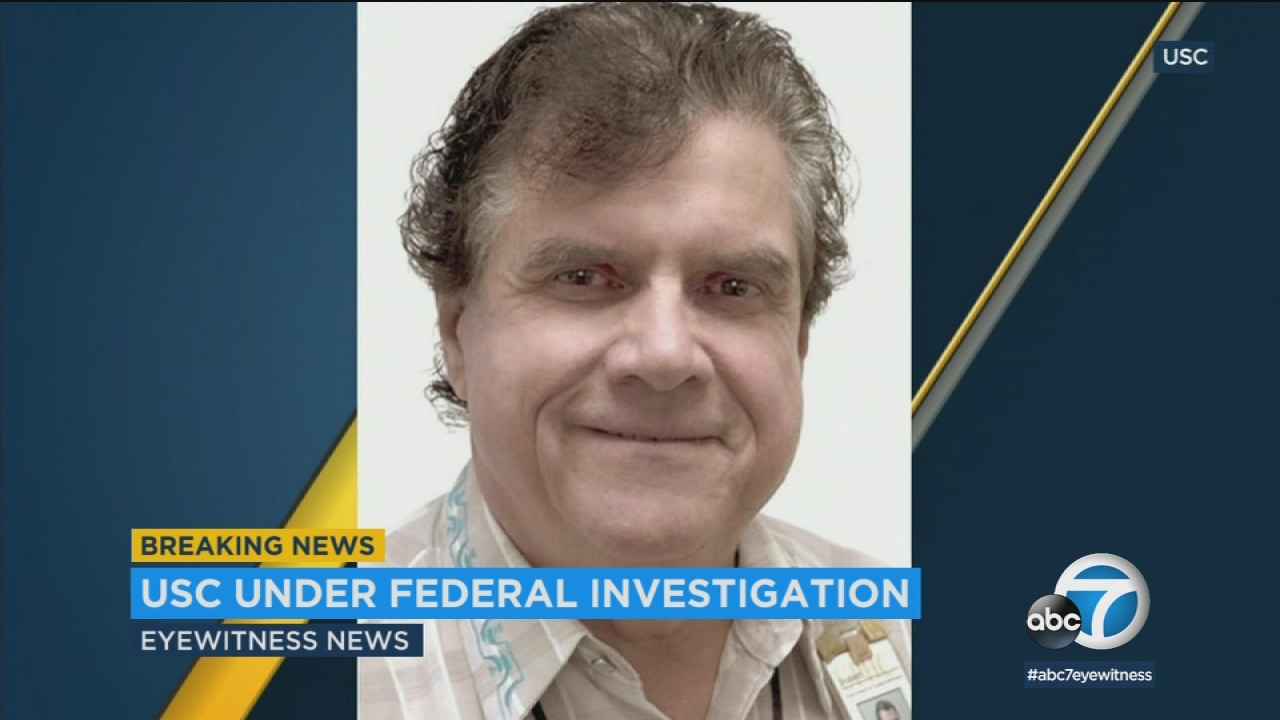 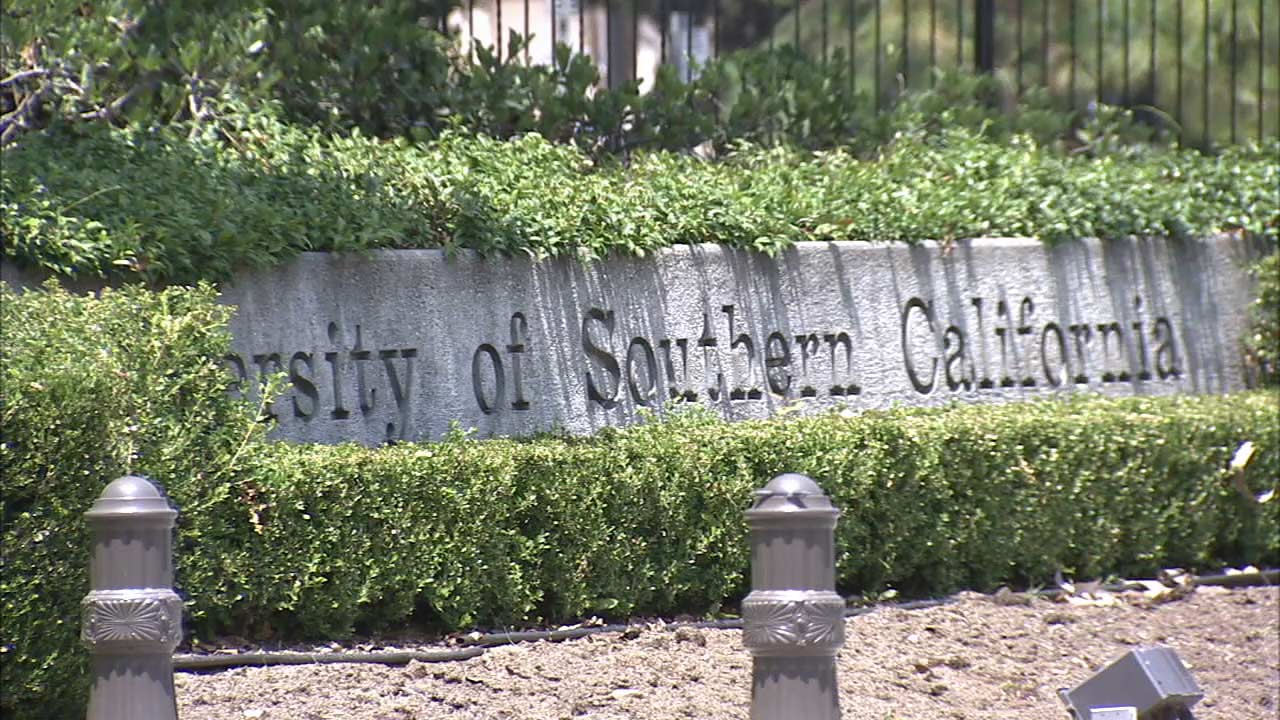 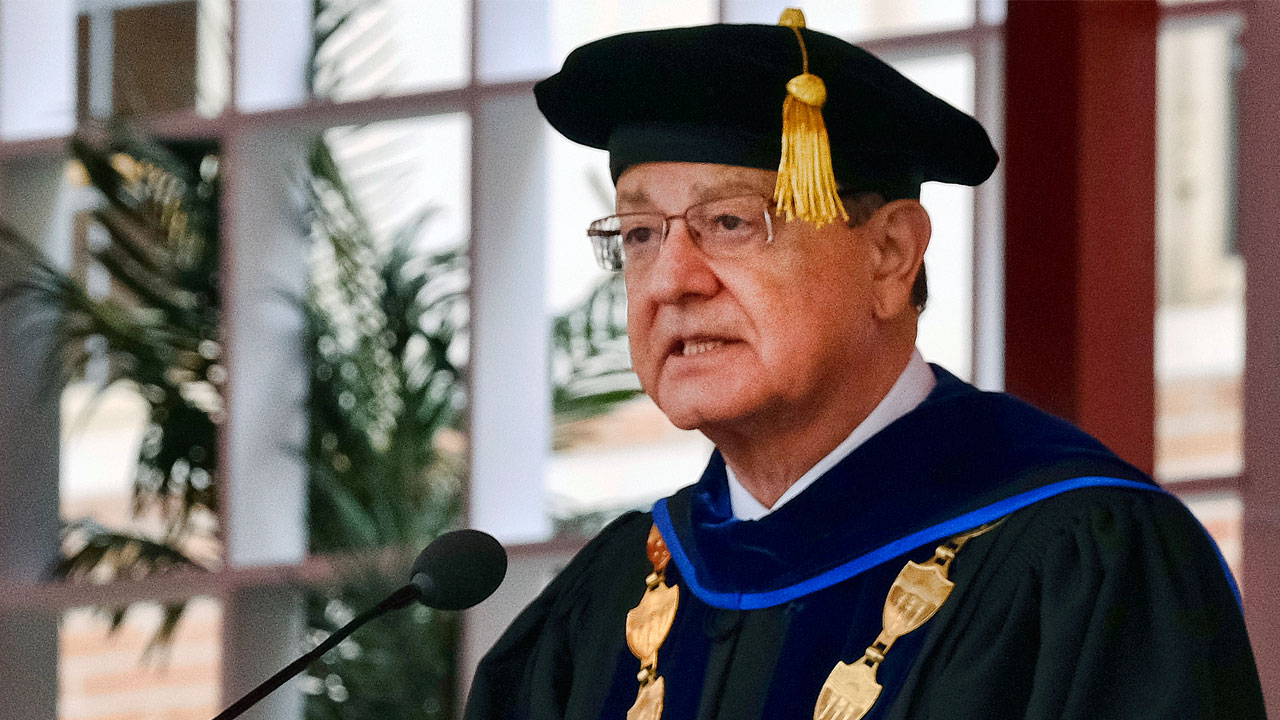 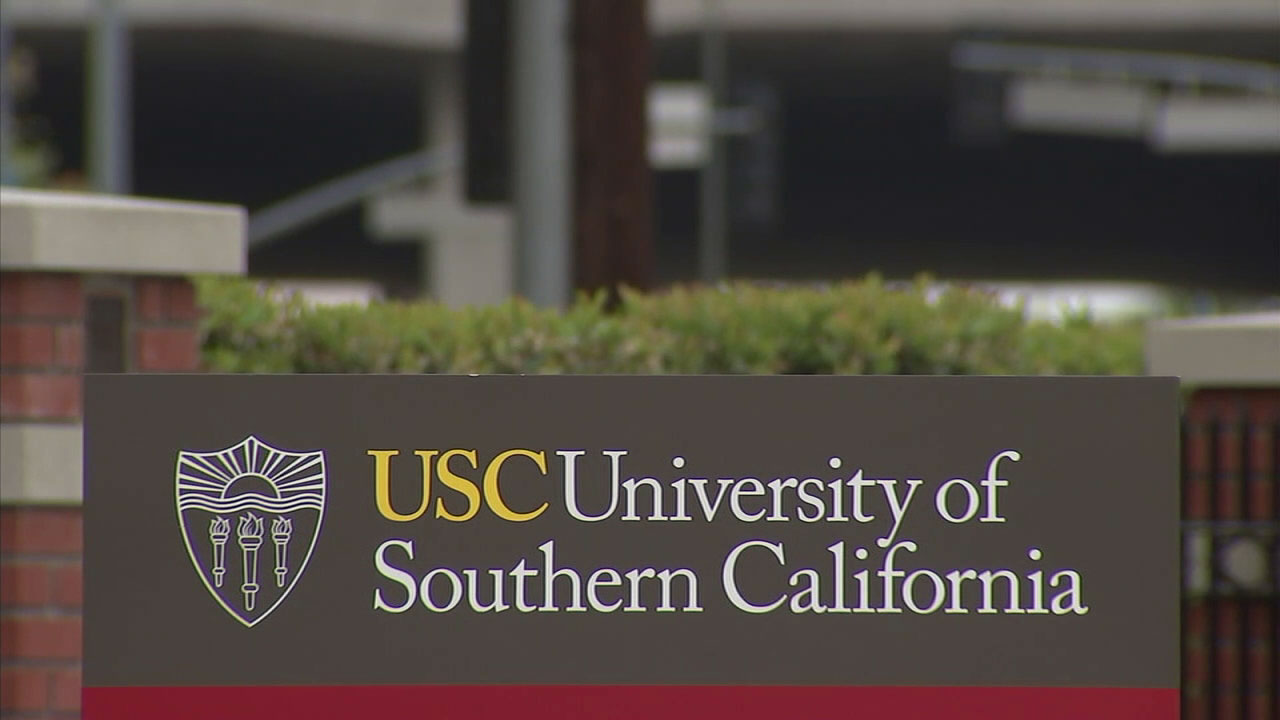 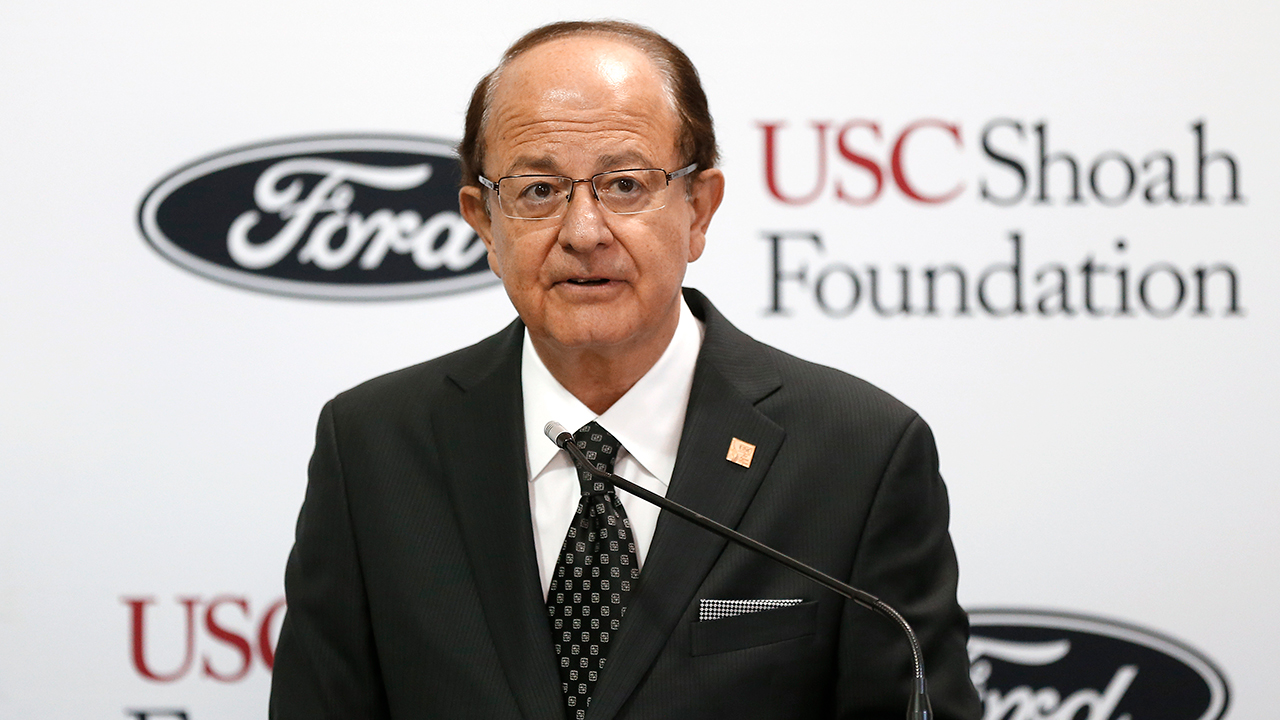 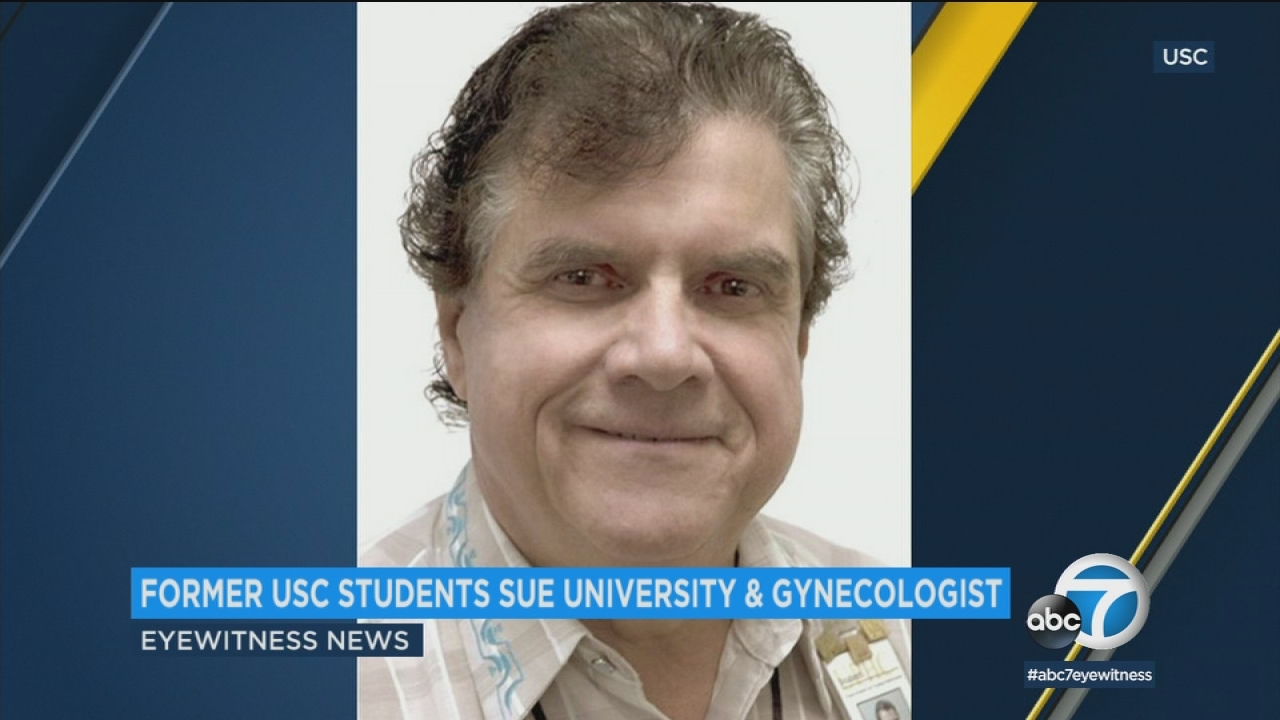