A cat that went missing from its Georgia home is recovering and will be returned to its family -- after it was discovered in a Pepsi truck in the Inland Empire.

JURUPA VALLEY, Calif. (KABC) -- A cat that went missing from its Georgia home is recovering and will be returned to its family after it was discovered in a Pepsi truck in the Inland Empire.

Kitty Bitty ended up in Riverside County after what appeared to be a long haul.

The driver of the Pepsi soda truck called the Riverside County Department of Animal Services after discovering the feline. Officials retrieved the dehydrated pet and provided veterinary observation and care, according to John Welsh of the department.

Welsh said he was also happy to report Kitty Bitty has a rabies tag, which helped officials contact the 5-year-old cat's owner all the way in Georgia.

Welsh said Kitty Bitty has been missing since the Fourth of July, and the cat's family in Savannah, Georgia was ecstatic to hear the news.

"It's unbelievable to me," said Teresa Cameron, Kitty Bitty's owner. "I mean, I know cats go off and come back, but Savannah to California?"

Cameron said it all started when Kitty Bitty disappeared on July 4. "We figured he got afraid of all the fireworks and the noise. We just were afraid he'd got out and was gone," she said.

According to Cameron, there are lots of warehouses in the area where semi-trucks routinely pick up cargo to be transported around the country.

"He had to have just crawled up inside one of them and decided to go exploring," Cameron said.

Welsh said the department is making arrangements to have the pet flown home in time for Christmas. Meanwhile, Kitty Bitty is "resting comfortably" at the Western Riverside County/City Animal Shelter in Jurupa Valley.

PHOTOS: Georgia cat recovering after being found in Inland Empire 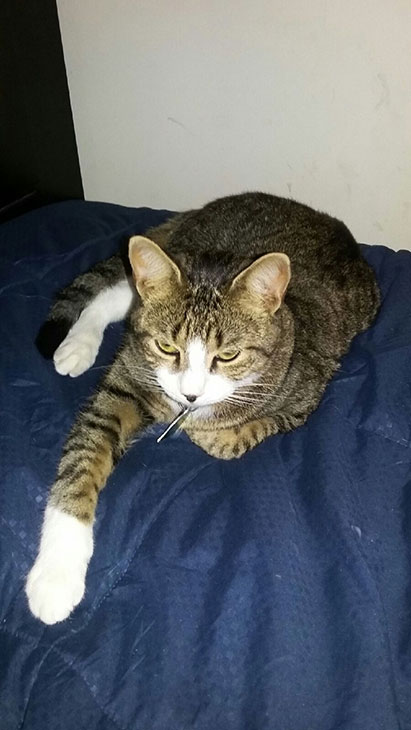 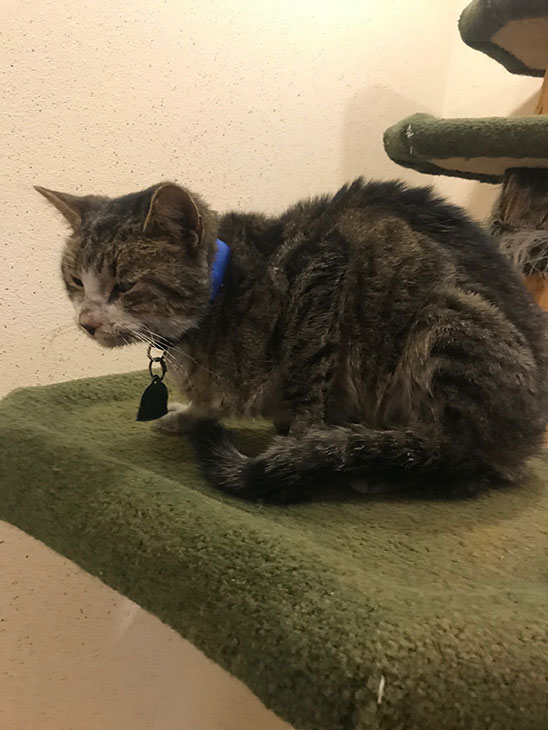 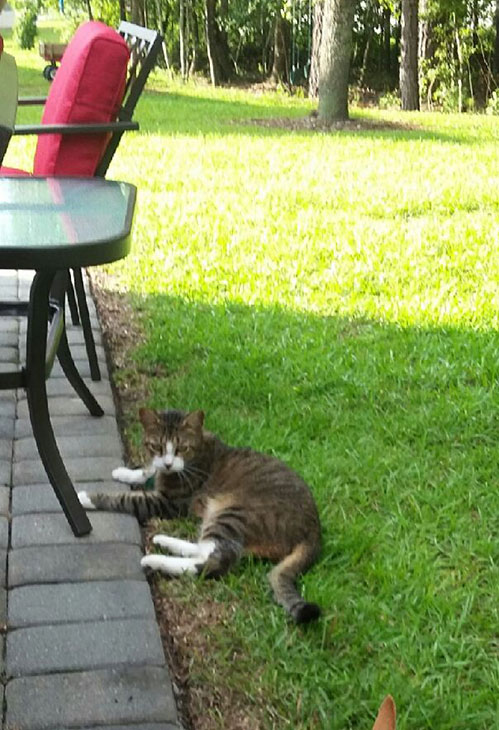 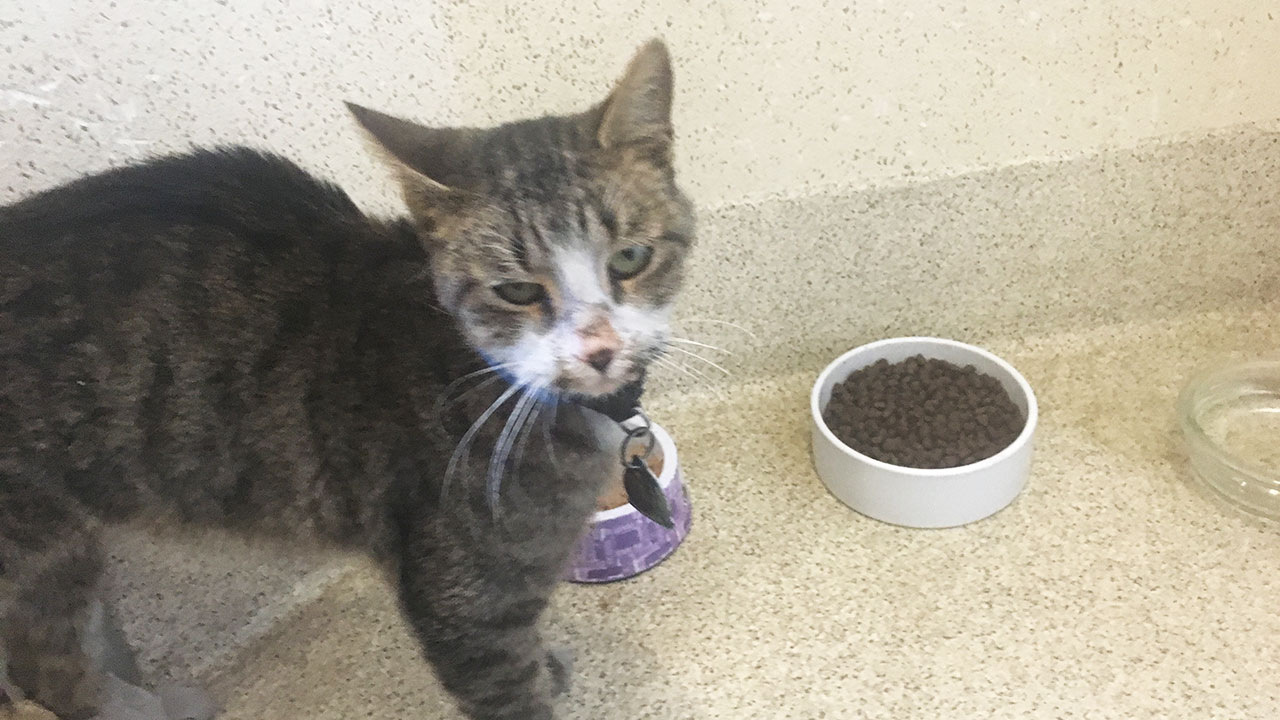