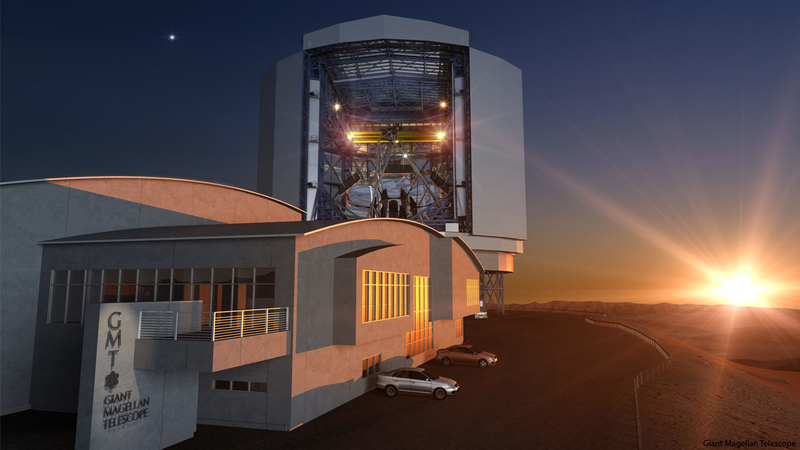 The company raised $500 million to build the telescope, which will have seven mirrors spanning more than 80 feet.

The telescope will be able to focus light into images 10 times sharper than the Hubble Space Telescope and see light from ancient galaxies.

The Giant Magellan Telescope will be fully operational by 2024.