Arrest made in fatal shooting of woman in Glassell Park

GLASSELL PARK, LOS ANGELES (KABC) -- An 18-year-old man was arrested in connection to a fatal shooting of a woman in Glassell Park.

Alexis Madera was arrested Tuesday and booked on suspicion of murder. He is being held on $1 million bail.

The victim, identified as 31-year-old Desiree Veronica Ramirez of Los Angeles, was found dead in a car in the driveway of a house in the 3200 block of Isabel Drive near Avenue 33 at around 2:50 a.m Tuesday.

Four people, two women and two men, were detained for questioning. Their involvement, if any, in the incident was unclear. The motive was not immediately known. 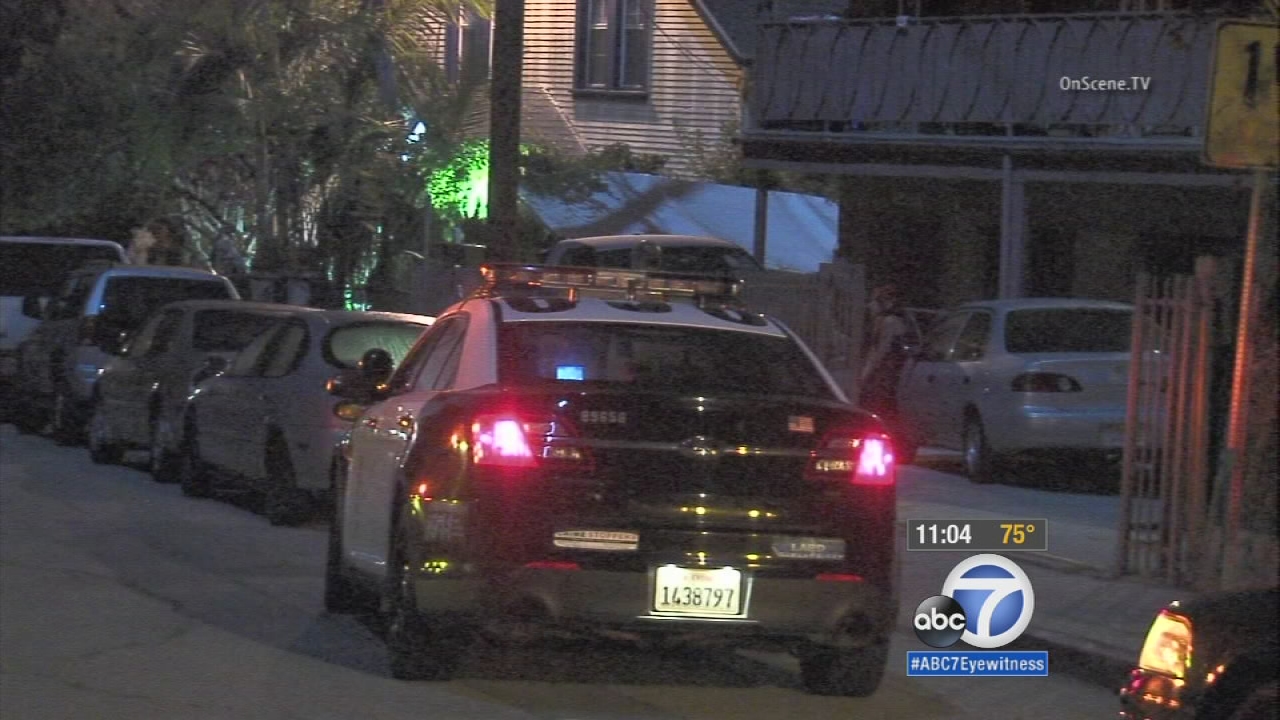 Woman found shot to death in car in Glassell Park