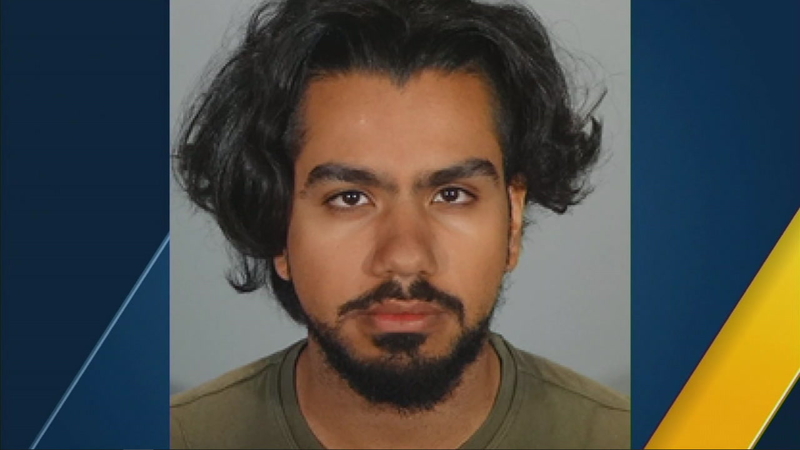 GLENDALE, Calif. (KABC) -- Detectives with the Glendale Police Department are requesting the public's assistance in locating additional victims of a man who allegedly swindled people out of money during an apartment rental scam.

A task force with the U.S. Marshals Service arrested Wail Balkhi, 22, of Glendale last Wednesday on a warrant after he was charged with four counts of grand theft by false pretenses, according to Glendale police.

According to investigators, Balkhi met with at least eight victims who answered online ads for an apartment listing in the 100 block of West Wilson Avenue between June 8-15.

During these meetings, Balkhi allegedly directed the victims to complete rental paperwork and sometimes gave tours of the apartment. Balkhi received funds from these victims under the guise of collecting a security deposit or first month's rent.

After collecting the funds, he ceased communicating with his victims and never returned their funds. Balkhi was evicted from his apartment days later.

Balkhi, who is being held on $250,000 bail, is due back in court in Burbank on Aug. 17, when a date is scheduled to be set for a hearing to determine if there is enough evidence for him to stand trial.

Other possible victims are urged to call Detective Alex Lee with the Glendale Police Department's Financial Crimes Unit at 818-548-3101.