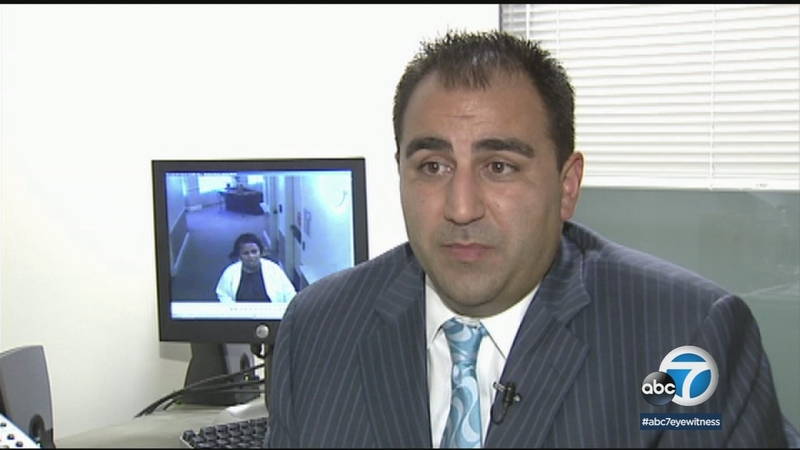 GLENDALE, Calif. (KABC) -- A Glendale police officer was arrested Tuesday on charges he lied to investigators about his ties to organized crime figures.

They allege Balian was in contact with several gang members, taking money from them in exchange for information and tipping them off about raids at marijuana grows. They also say he helped dispose of a firearm that was used in a shooting, and was involved in extortion plots.

They say he misled investigators with the FBI, the LAPD and Homeland Security about his relationships with those organized crime figures.

Balian was arrested at his home without incident.

If convicted of making false statements to federal investigators, he faces up to five years in federal prison.