GLENDALE, Calif. (KABC) -- The city of Glendale is offering a $50,000 reward for information leading to the identity, arrest and conviction of a hit-and-run driver who killed an 81-year-old man. 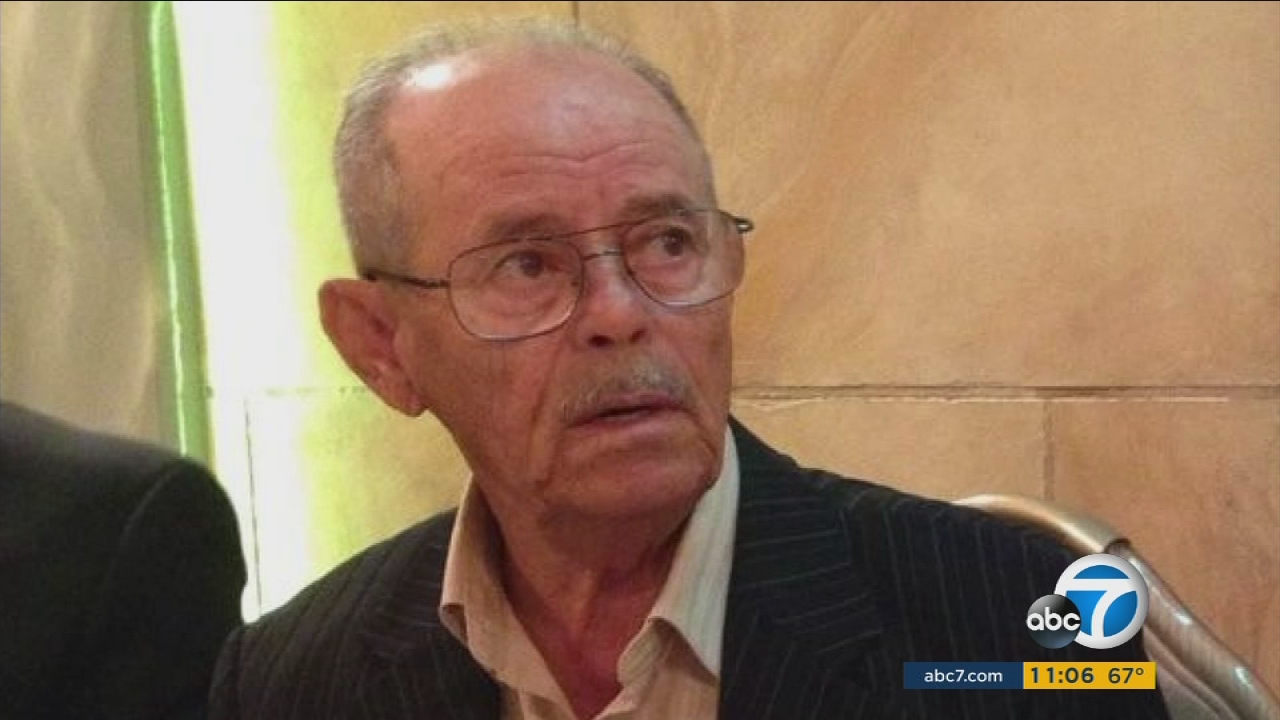