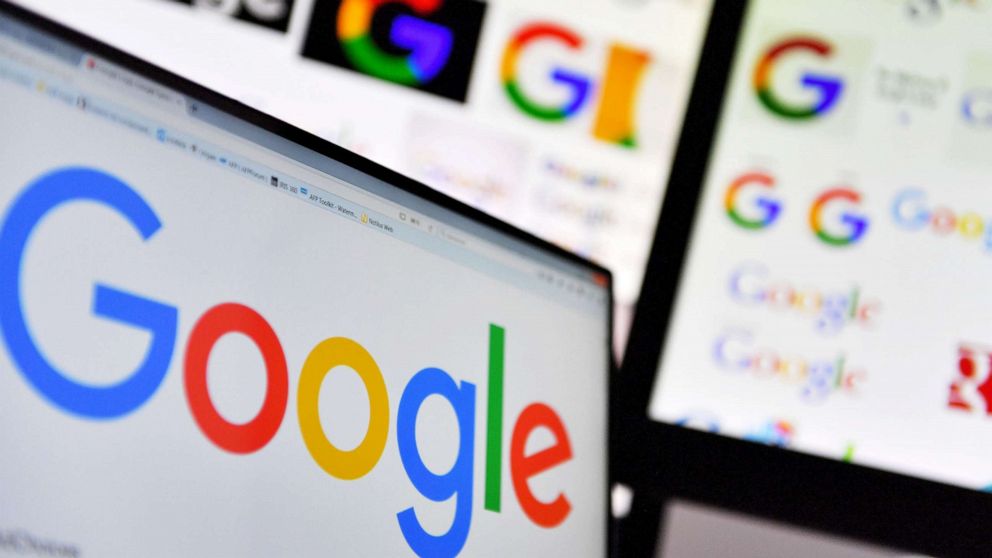 Google has announced a $1 billion investment over three years to start paying news publishers for content and to support the launch of a new product dubbed the "Google News Showcase."

Sundar Pichai, the CEO of Google parent company Alphabet Inc., announced the move Thursday in a blog post, opening up about "enduring" memories of his father reading the newspaper each morning.

"I have always valued quality journalism and believed that a vibrant news industry is critical to a functioning democratic society," Pichai wrote.

The chief executive said the $1 billion investment in news publishers is their biggest financial commitment to journalism to date. He said the company is aiming to create a "different kind of online news experience" through the Google News Showcase.

The showcase, which will initially appear in Google News on Android devices, will feature curated news stories on the platform. Pichai said he hopes the service will "give readers more insight on the stories that matter" as well as help publishers "develop deeper relationships with their audiences."

It will soon launch on the Google News app on Apple iOS devices and be available through Google's search function in the future.

"This approach is distinct from our other news products because it leans on the editorial choices individual publishers make about which stories to show readers and how to present them," Pichai said.

The service is rolling out in Germany and Brazil on Thursday and other countries around the world soon after. Publications that will be featured in Thursday's launch include Germany's Der Spiegel and Bazil's Folha de S.Paulo.

Google and other tech giants have faced international scrutiny in recent years for their siphoning of news content. The matter is embroiled in a legal battle in Australia, where lawmakers are trying to force digital giants to compensate commercial news organizations more fairly for their original content, the Associated Press reported.

In the ever-evolving digital news landscape, tech giants have also courted controversy over their online ad revenue models that experts say have had a devastating impact on a beleaguered journalism industry, a topic that came up during a recent Congressional hearing featuring Pichai and other big tech CEOs.

The announcement of the Google News Showcase was met with cautious optimism by U.S. news organization leaders, including Robert Thomson, the CEO of News Corp, whose publications include The Wall Street Journal and the New York Post.

"We applaud Google's recognition of a premium for premium journalism and the understanding that the editorial eco-system has been dysfunctional, verging on dystopian," Thomson said in a statement. "There are complex negotiations ahead but the principle and the precedent are now established."
Report a correction or typo
Related topics:
abc newsnational
Copyright © 2020 ABC News Internet Ventures.
More Videos
From CNN Newsource affiliates
TOP STORIES