An exclusive sneak peek at the Governors Ball, where Hollywood's biggest stars will gather the moment after the 88th Oscars ceremony is completed.

HOLLYWOOD, LOS ANGELES -- As Oscar Sunday nears, the masterminds behind the glamorous Governors Ball put the finishing touches together.

Cheryl Cecchetto is the behind-the-scenes bell of the ball as the producer for the big event. She brings the ball to life and gives an exclusive preview for what guests get to enjoy the moment the awards ceremony is over.

"I think there's such a great, cool vibe here. You know it's really Oscars club," she said. "Now, they come in here and really it's about 'Let's just eat. Let's drink. Let's toast. Let's celebrate Oscar."

There will be phenomenal food coming out of the kitchen. Cecchetto added that celebrity chef Wolfgang Puck will serve 50 small items instead of one plate.

The walls of the ballroom will be decked in art representing the world in the style of Hirschfield. The art is inspired by the walls of Brown Derby and Sardi's in New York.

Chairman Jeffrey Kurland assembled a talented team to create caricatures representing every branch of the Academy.

"Caricatures are such an incredible way of depicting people. I'm a costume designer. I have costume illustrators who work for me all the time. They can do this - they're incredible artists," he said.

There are more than 100 artworks on the walls, featuring Charlie Chaplin all the way through to Leonardo DiCaprio in "The Revenant."

There will also be plenty of arts and elegance at the ball, which all opens right after the last Oscar is handed out. 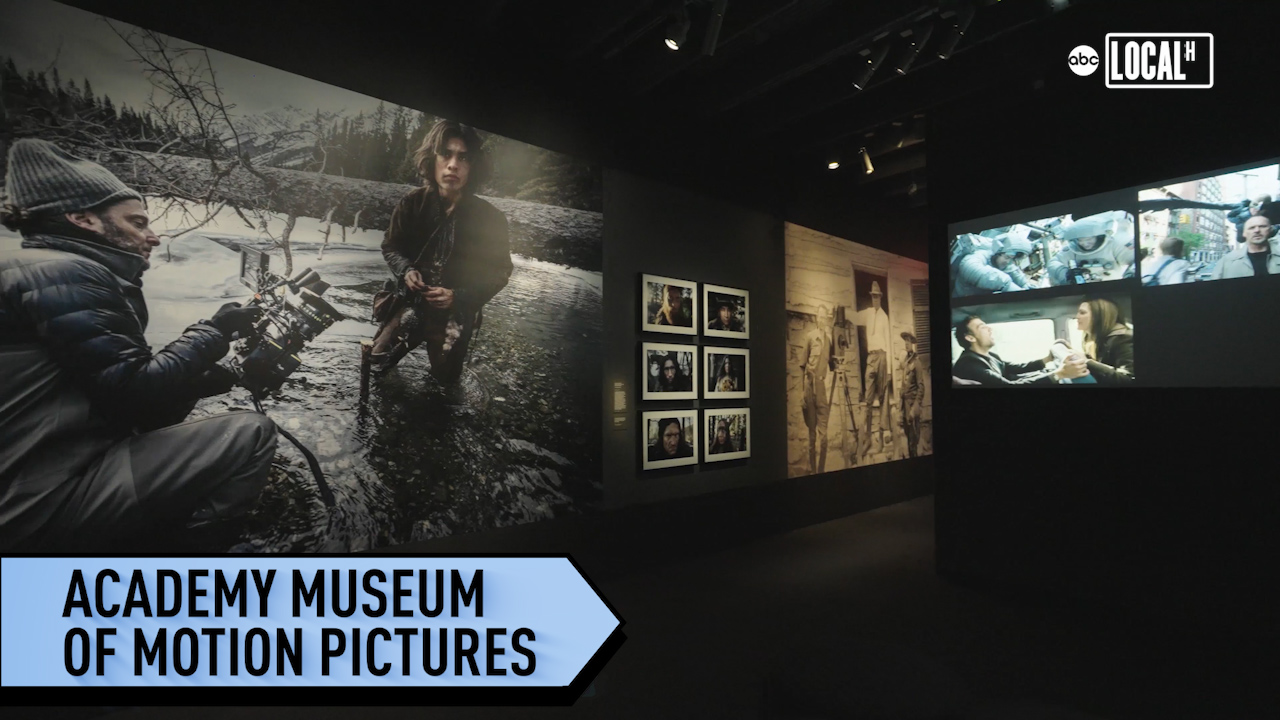 Oscars Night at the Academy Museum