Kevin William Lasz was booked on Thursday on suspicion of assault with intent to commit rape during a burglary. He is being held in lieu of $1 million bail.

Los Angeles police received a burglary call Wednesday at a home in the 16800 block of San Jose Street. A housekeeper at the home told officers a man barged into the home and attempted to kiss her.

The woman, who is in her 60s, fought off the man and he had fled the scene. She said he had identified himself as "Kevin."

During the investigation, authorities learned that another homeowner on the same block had called 911 when a man had attempted to convince her to let him into her home.

Around 5:30 p.m. Thursday, authorities identified Lasz as the suspect and he was taken into custody by LAPD detectives. 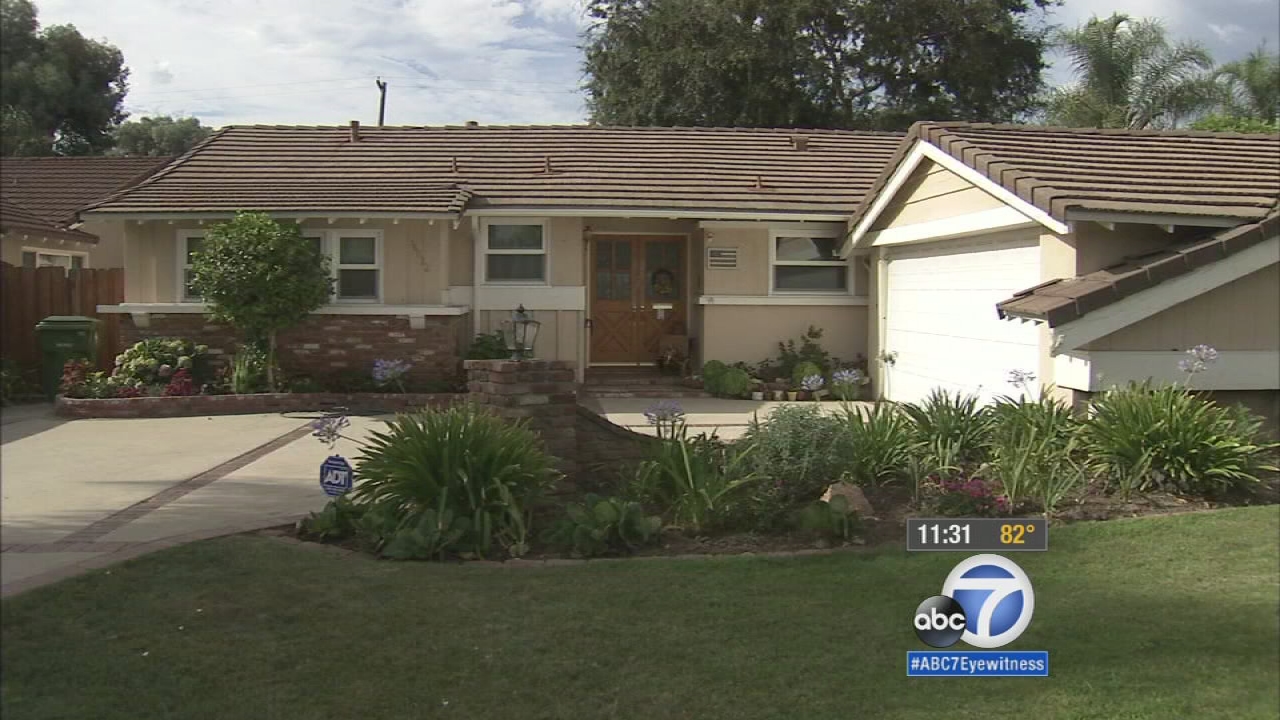