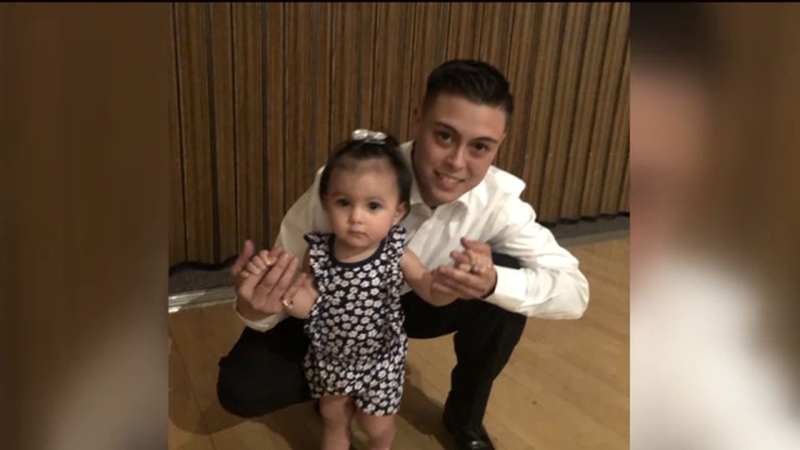 GRANADA HILLS, LOS ANGELES (KABC) -- A murdered woman's family continued to plead with her killer to turn himself in during a vigil in Granada Hills on Saturday.

Cheyenne Brown, 24, was shot in the alley behind her house as she returned home from work on July 22.

The young mother's loved ones gathered to remember her as police continue to search for the gunman.

Police say surveillance video shows the suspected shooter lying in wait in a pickup truck then ambushing Brown as she pulled up, opening fire as she got out of her car.

It is unclear from the video how many people were in the truck and who opened fire.

Police aren't releasing much information about about the case.

Her family can't imagine the motive behind the killing, saying she had no enemies that they know of.

"We're in a state of denial right now," Schroeder said. "I keep waiting to get pinched to wake up."

As the manhunt continues, her family is trying to cope with their loss.