'Guardians of the Galaxy Vol. 2' premieres with some new, but familiar, faces 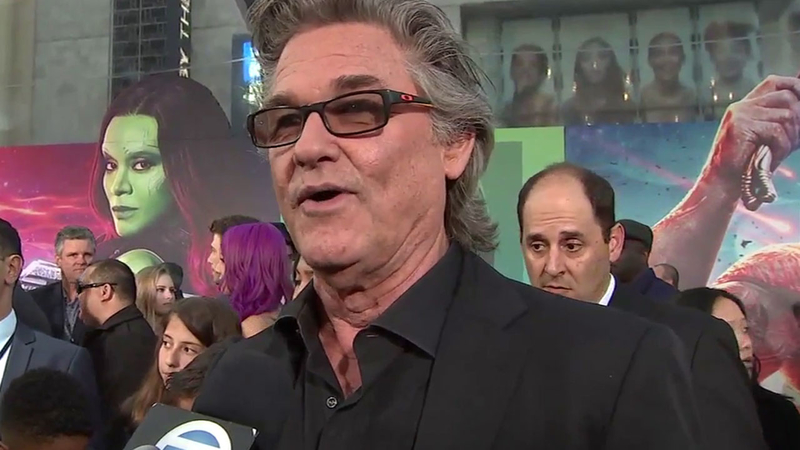 'Guardians of the Galaxy Vol. 2' premieres

HOLLYWOOD, LOS ANGELES (KABC) -- "Guardians of the Galaxy Vol. 2" had its official Hollywood premiere Wednesday, attended by some big names who weren't in the first film but who are very familiar to moviegoing audiences.

Among new faces in the Marvel sequel are Kurt Russell, who plays Peter Quill's father, as well as Sylvester Stallone.

And David Hasselhoff sings on the soundtrack and appears in the film - a role he landed because director James Gunn was a fan of "Knight Rider" growing up.

Given the success of the first volume, Russell said there was some pressure on him as he joined the sequel.

"You want to join something and you want to help improve it," Russell said. "You don't want to wreck it. There's pressure with that."