With the New Year, three new gun laws are taking effect in California, but before that, officers are warning the public not to fire guns into the air on New Year's Eve.

LOS ANGELES (KABC) -- With the New Year, three new gun laws are taking effect in California in 2016, but before that, officers are warning the public not to fire guns into the air on New Year's Eve.

"It was ammo that came from the sky and it landed on my roof," Olvera said. "I realize that if I would have been out there that night or out there with my family, someone could have been hit in the head."

"Discharging a firearm into the air is punishable by one year in state prison," said Chief Jacques "Anthony" La Berge of the L.A. Sheriff's Department.

The first one is a gun restraining order passed in response to the mass shooting in Isla Vista in 2014, where Elliot Rodger killed six people. His family alerted police to troubling videos Rodger made.

Now, California becomes the first state to allow family members to ask a judge to remove firearms from a relative who appears to pose a threat.

Another new law is related to toy guns. Airsoft guns will soon need to have more features with bright markings to distinguish them as toys.

A third law will extend a ban on concealed weapons in schools and community colleges. 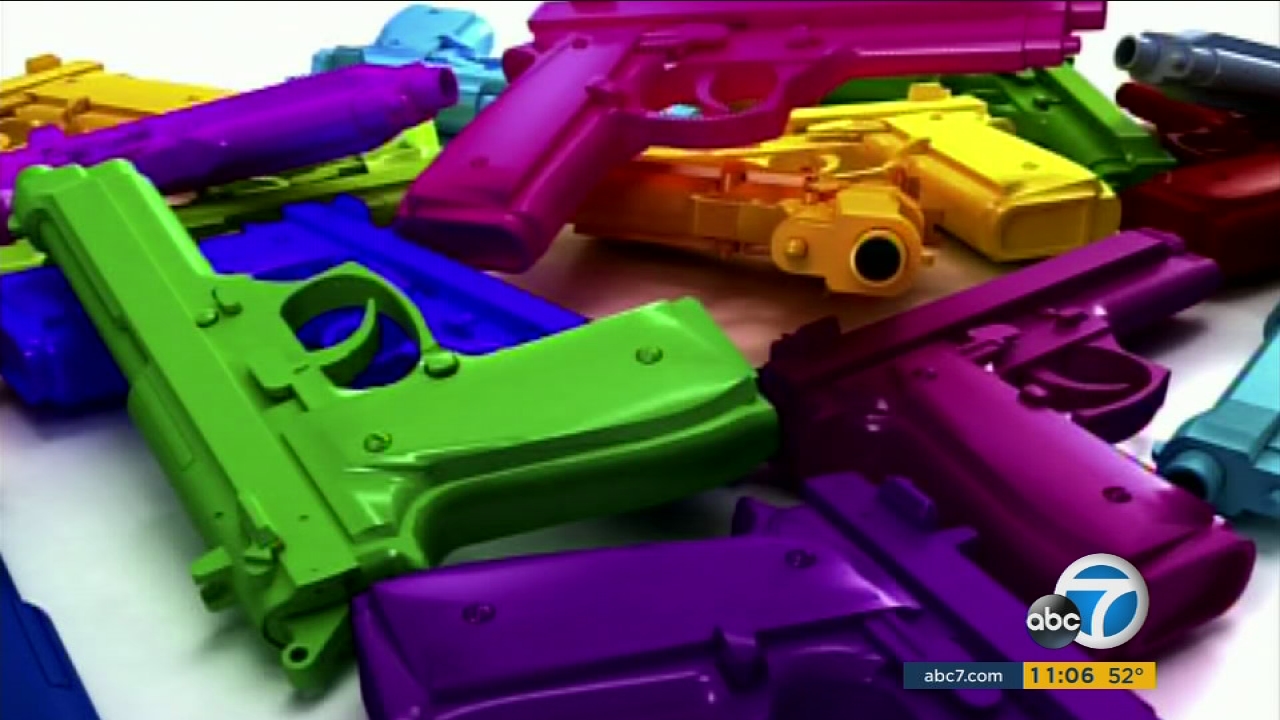 New 2016 California laws take effect: What you need to know