Gun used in hospital shooting was stolen from another state 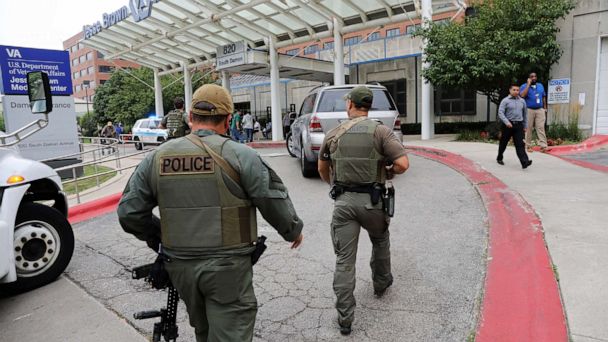 ABCNews
By EMILY SHAPIRO
A convicted felon who allegedly opened fire at a Chicago hospital brought a rifle that had been stolen from a federal firearms licensee in a neighboring state, according to prosecutors.

Shots were fired inside and outside of the building, but no one was hurt, authorities said. Within 30 seconds, authorities responded and Harvey was taken into custody, said FBI special agent in charge Jeffrey Sallet.

The gun used at the hospital had been reported stolen from a federal firearms licensee in Indiana, according to federal prosecutors.

The weapon was among 31 guns swiped by thieves who smashed display cases at Element Armaments, a firearm shop in New Whiteland on July 27, reported ABC Chicago station WLS.

The five thieves made their escape with 13 long guns, 20 handguns and two silencers, WLS reported.

It's not clear if Harvey was involved in the theft or obtained the gun afterward, according to WLS.

Officials with New Whiteland police and Element Armaments could not immediately be reached by ABC News.