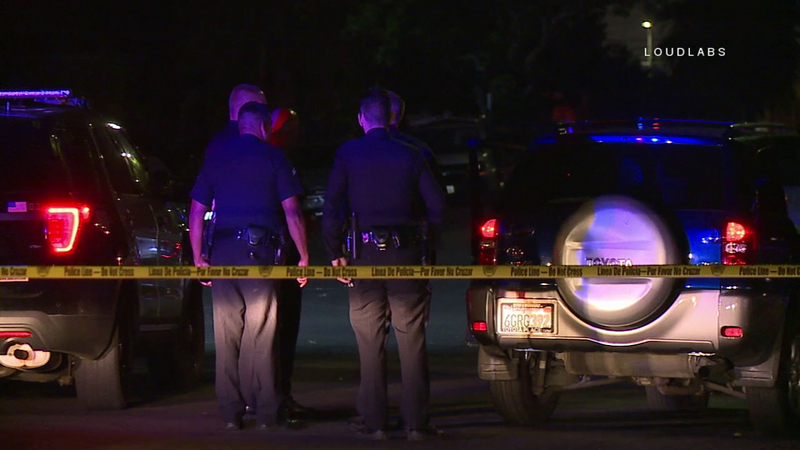 The incident prompted a massive search for the suspect that continued well into the early morning hours and involved SWAT personnel, K9 units and a police helicopter.

According to the Los Angeles Police Department, officers responded shortly after 10:00 p.m. to a report of a family dispute in the area of 29th Street and Normandie Avenue. About an hour later, a carjacking was reported at the intersection of Washington Boulevard and Normandie, located about one mile north of the original location.

While the officers were at the scene of the first incident, the carjacking suspect drove past and shot at them, an LAPD spokesperson said. Police returned fire, striking the stolen vehicle.

The carjacking victim, who is 18 weeks pregnant, was in the passenger seat at the time, investigators said. No injuries were reported in the shootout.