Artesia shooting: Gunman sought after father of 3 gunned down outside home 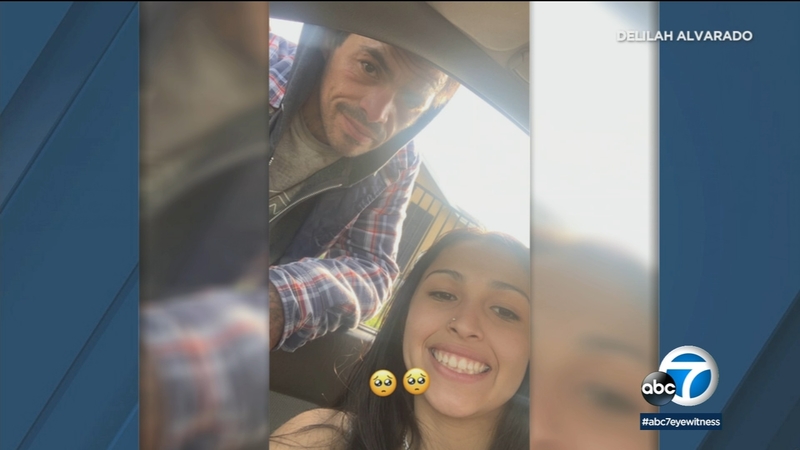 ARTESIA, Calif. (KABC) -- A father of three was killed Thursday morning in a shooting in Artesia, the victim's family said.

Los Angeles County Sheriff's deputies responded at about 2:30 a.m. to the 11800 block of 168th Street, near Pioneer Boulevard, where they located the victim.

The man, identified as 34-year-old Carlos Martinez, was found suffering from a gunshot wound on the sidewalk, where he later died.

According to his family, Martinez usually arrived home from work around the time of the shooting.

The victim's family is now searching for answers.

"Whoever did this to him, I just think it was really dumb," said his wife, Alexis Alvarado.

His daughter, Delilah Alvarado, reminisced on special moments with her father.

"After school, I could see him, but I can't do that anymore,'' she said.

Martinez is survived by his wife and daughters, ages 15, 9 and 5 months.

A detailed description of the suspect or suspects and a motive for the shooting were not immediately available.

Detectives are investigating whether the shooting is gang related are asking anyone with information to call the Lakewood division sheriff's office at 562-623-3500.