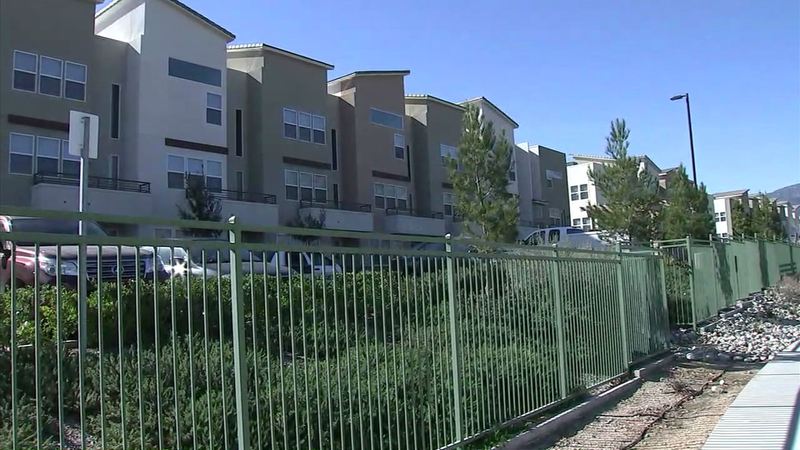 SAN BERNARDINO, Calif. (KABC) -- An apartment complex across the street from California State University, San Bernardino was evacuated after a scare of possible inert ammunition.

Police said an investigator was following up on a tip of a bomb threat that led them to The Glen at University Park apartments, located in the 1800 block of Northpark Boulevard, to make contact with a student.

The investigator saw what appeared to be a military-grade ordnance in the background and when they asked that student to enter the apartment, the student refused.

The student was detained, and police waited on a search warrant to enter the apartment to determine what the ordnance is. When they were given the order to search the unit, they found a high-capacity magazine and gunpowder.

Authorities said they do not believe the student was a threat to other classmates because there was nothing found that either item could be used with.

That student was then taken in for a mental evaluation, according to authorities.

The sheriff's bomb squad was brought in to investigate the scene.

Student Arianna Montiel, who lives in the apartment complex, said she was let into the complex at first despite the heavy police presence but then they were all evacuated.