Guy Pearce ("Ebenezer Scrooge") and Andy Serkis ("Ghost of Christmas Past") give the details on FX's dark reboot of "A Christmas Carol."

Guy Pearce plays Ebenezer Scrooge, who infamously despises Christmas and is visited by three ghosts on Christmas Eve. FX puts a grim spin on the beloved story by exploring the darker themes buried beneath the plot.

The network describes the reboot as "a spine-tingling immersion into Scrooge's dark night of the soul."

In true FX fashion, the trailer for the original adaptation depicts Scrooge's journey as one much darker and more violent than previous renditions of the popular tale.

"There's some pretty dark and scary things that lie underneath this story," Pearce said.

While one wouldn't necessarily expect FX to release the Christmas special considering the network's reputation for darker content, Pearce pointed out that there are many ways to tell the story: "It's either a kind of sweet 'Christmas Carol' story...where we don't want to scare the children or it's a no-holds-barred kind of adventure that cracks open the hearts and souls of these characters."

Andy Serkis, who plays the Ghost of Christmas Past, advised that this miniseries is meant for a slightly older demographic due to the bleak themes.

"I wouldn't necessarily put 5-, 6-, 7-year-olds in front of this...there are some dark moments in it," Serkis suggested. Rather, the show is more suitable for ages 10 and up, according to the actor.

The three-part miniseries premieres on December 19 on FX.

The Walt Disney Company is the parent company of FX and this station. 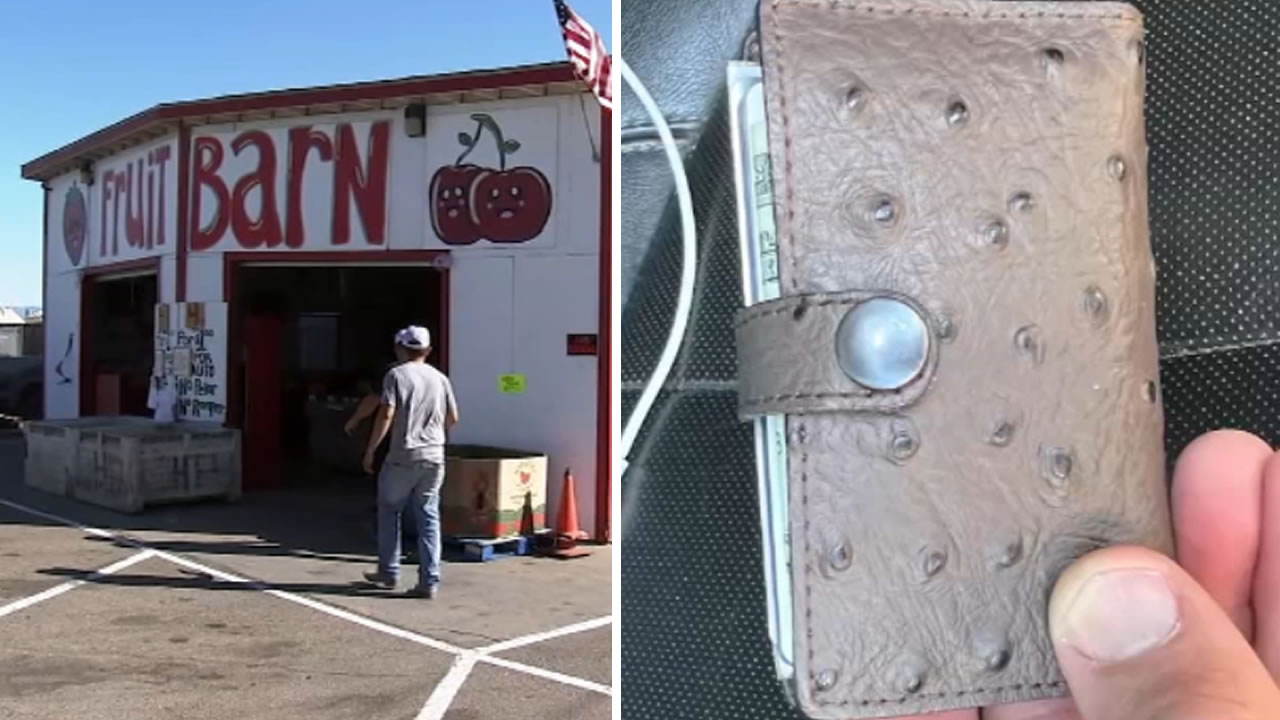