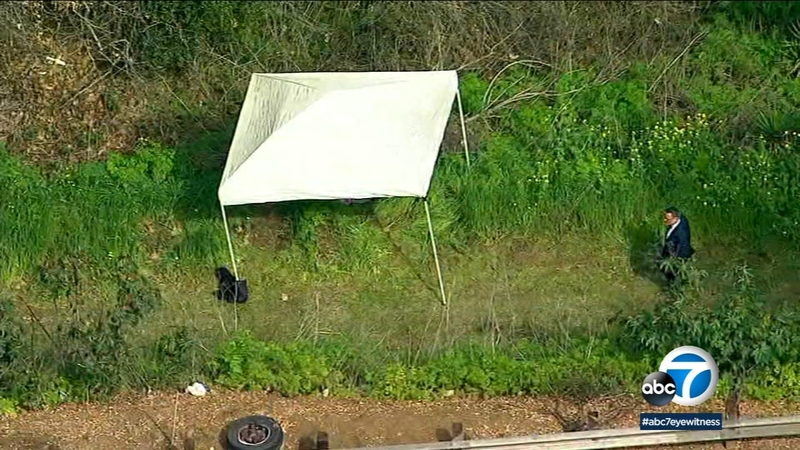 HACIENDA HEIGHTS, Calif. (KABC) -- Authorities are investigating the death of a child whose body was dumped on a hiking trail in Hacienda Heights.

The child was estimated to be about 7 to 10 years old.

The body was found Tuesday morning on a hiking trail south of Hacienda Boulevard and Glenmark Drive. It appeared the body had been pushed off the edge of the roadway down an embankment onto an equestrian trail within 24 hours of the discovery by passers-by.

Officials say the victim was pronounced dead at the scene. Authorities believe the child may have been killed prior to their body being dumped in the area.

Initial reports from police were that the body found on the trail was female, but investigators later said they would wait for the coroner's office to determine the child's gender, as well as identity and cause of death.

Investigators plan to release a sketch of the victim in an effort to learn the child's identity.