A body that washed ashore in San Pedro has been positively identified as the woman who went missing last weekend.

SAN PEDRO, LOS ANGELES (KABC) -- A body that washed ashore in San Pedro on Thursday has been positively identified as a woman who went missing last weekend, according to the Los Angeles County Department of Medical Examiner-Coroner.

According to Assistant Chief Ed Winter of the Los Angeles County coroner's office, the body is that of 25-year-old Haley Downen.

An autopsy was pending to determine her cause of death.

The Los Angeles Police Department said the body was found at 7:43 a.m. in the 1800 block of Paseo del Mar.

A Los Angeles County Fire Department dive team and an LAPD search team had been looking for Downen, who was last seen Saturday along the shoreline trail in San Pedro between Royal Palms Beach and the Trump National Golf Club.

Some of her personal items were found near the shoreline.

She was with a friend on Saturday near the shoreline, but it was not clear what exactly they were doing, said Downen's aunt Sue Clark.

Family and friends organized their own search earlier this week but came up empty handed. 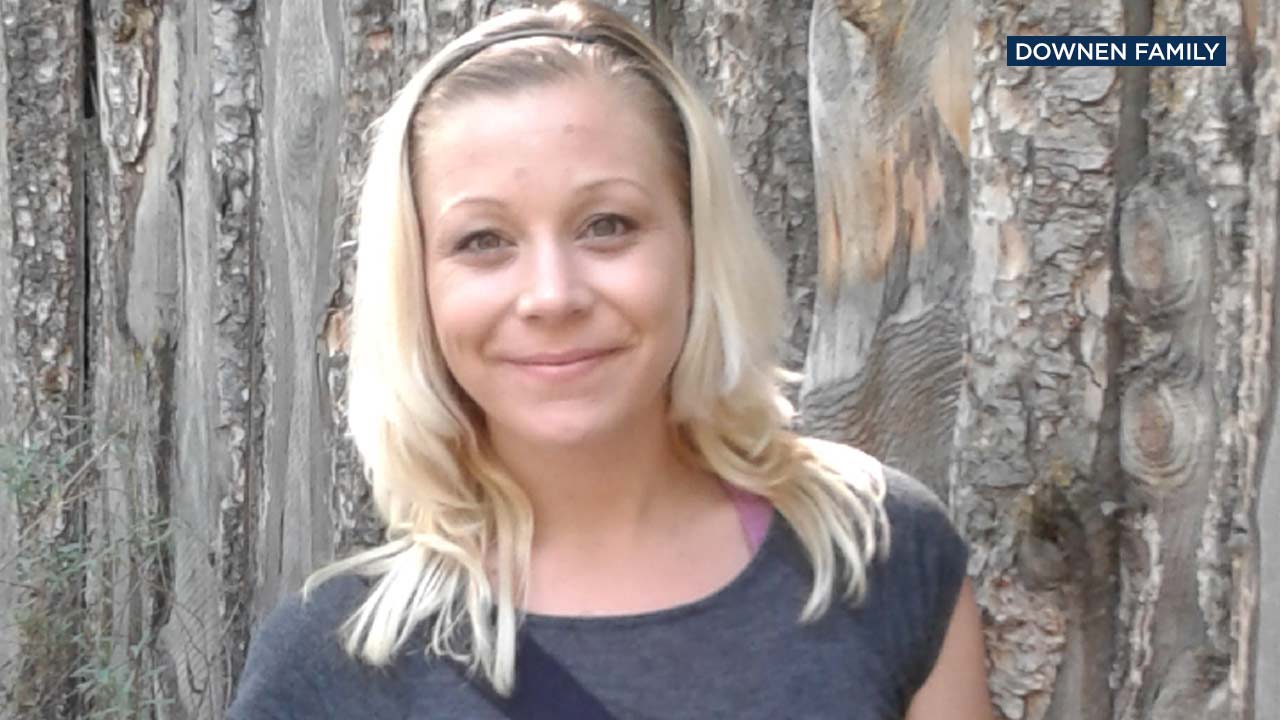 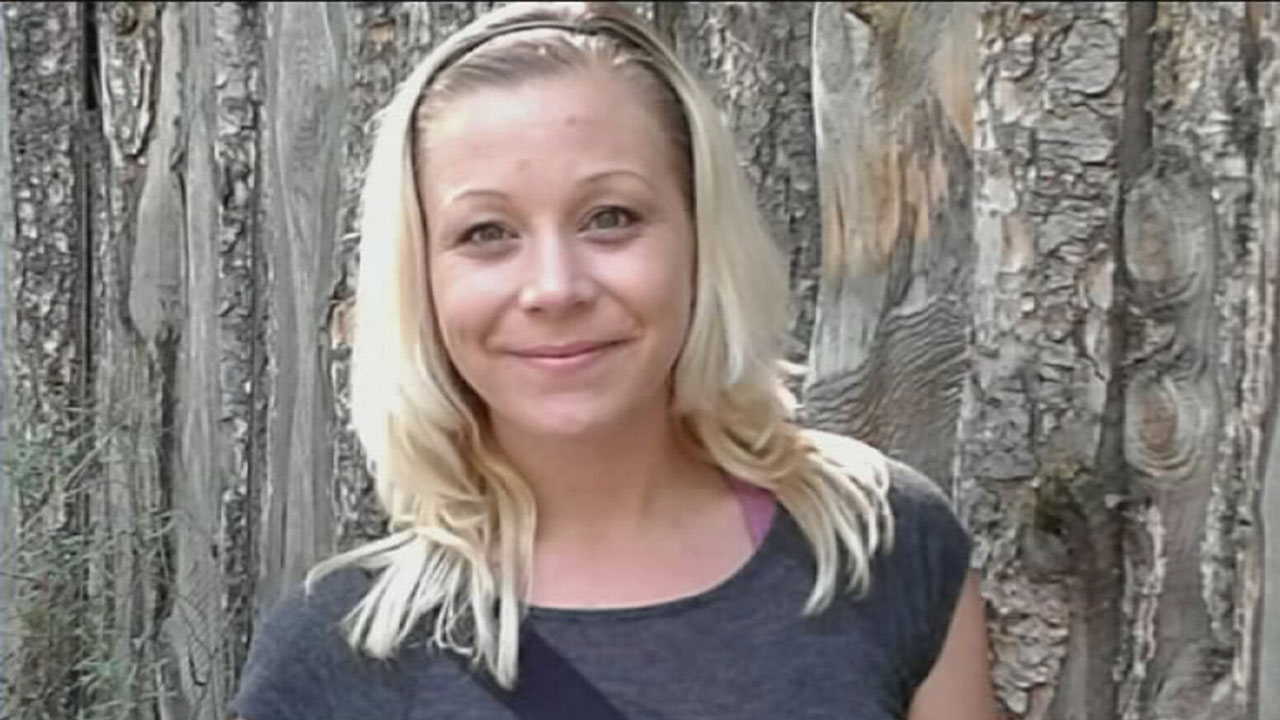