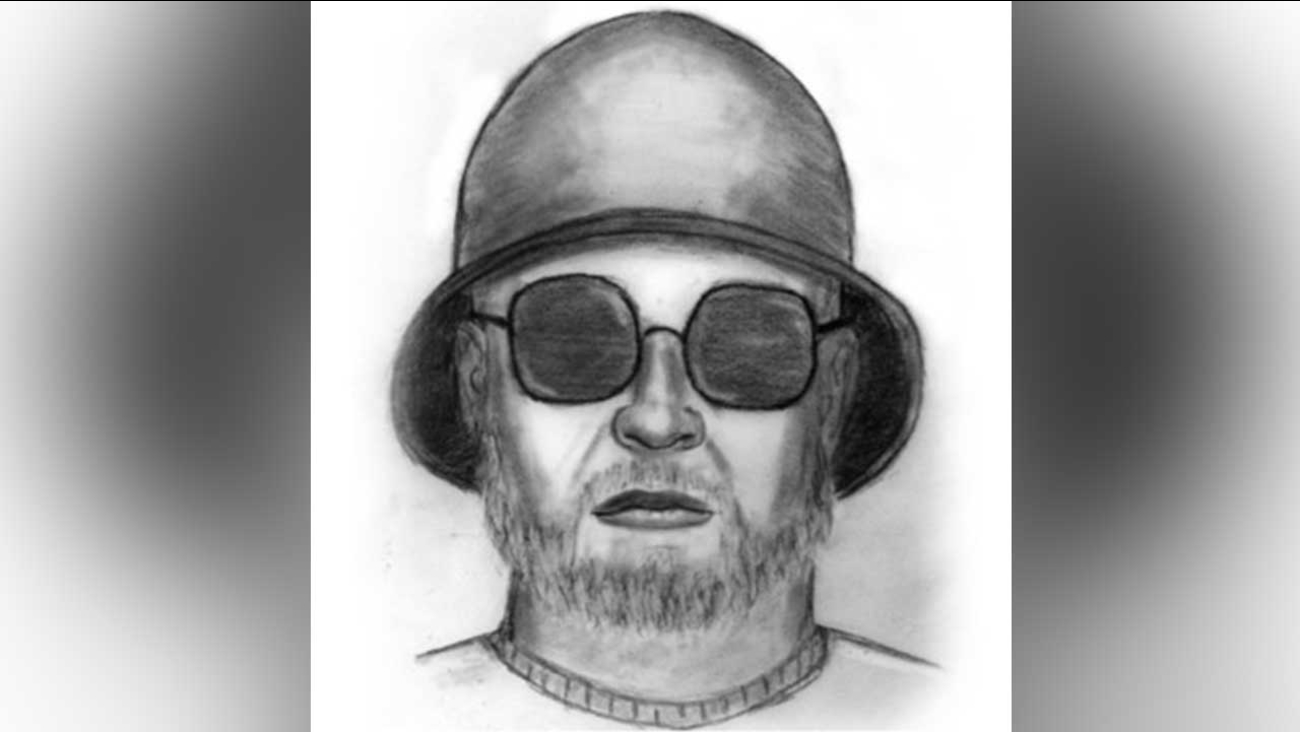 EAST LOS ANGELES (KABC) -- A $15,000 reward is being offered for information leading to a man who attacked two people with a hammer in separate incidents in East Los Angeles.

The attacks happened, seemingly without warning or provocation, on March 25, according to the Los Angeles County Sheriff's Department.

The first occurred in the 1400 block of South Bonnie Beach Place, when the suspect walked up to a 63-year-old man and hit him with a hammer, then kicked him when he fell to the ground.

Just hours later in the 4400 block of Triggs Street, the same suspect attacked a woman several times in the head with a hammer. She immediately fell on the ground unconscious and the suspect fled.

Investigators described the suspect as a Hispanic man between 40 and 50 years old, around 5 feet 8 inches to 6 feet tall, weighing 200 to 240 pounds with a goatee. He was seen wearing a hat, sunglasses, blue windbreaker, brown cargo shorts and white shoes.

Authorities believe he fled in a 1990s dark-colored Toyota Tacoma with an extended cab.