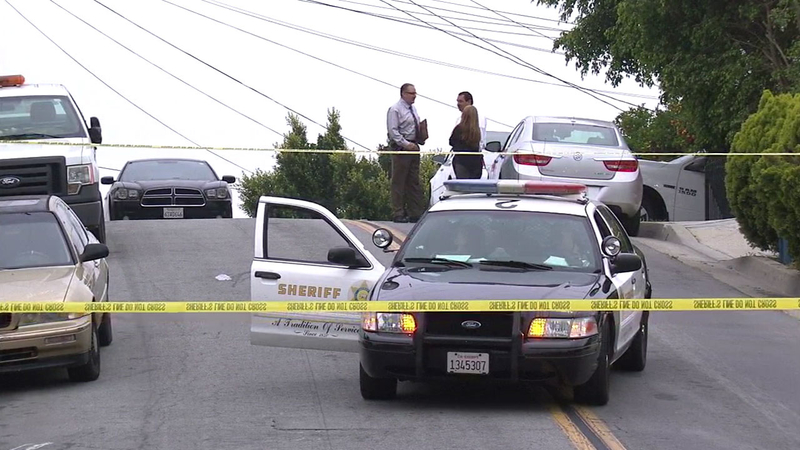 Authorities received a call around 2:50 a.m. regarding someone possibly being hit with a hammer in the 3700 block of Whiteside Street.

A man and woman were involved in some sort of fight, authorities said, and the man is suspected of hitting the woman with a hammer.

The man was taken into custody, but two deputies suffered minor injuries as a struggle broke out during the arrest.

Los Angeles County firefighters transported the woman to a nearby hospital in grave condition.