The assaults happened on two different occasions in the same general area on March 25.

The first assault took place in the 1400 block of South Bonnie Beach Place, where the suspect walked up to a 63-year-old man and struck him with a hammer.

Sheriff's officials said when the victim fell to the ground, the suspect kicked him and ran from the scene.

A few hours later, the suspect attacked a 23-year-old woman who was standing in front of a home in the 4400 block of Triggs Street. The suspect struck the woman in the head with a hammer and then fled.

Investigators said both victims were attacked without warning or provocation.

The man and woman were taken to area hospitals, where they were listed in serious condition.

Authorities believe the attacker got away in a 1990s dark colored Toyota Tacoma with an extended cab. 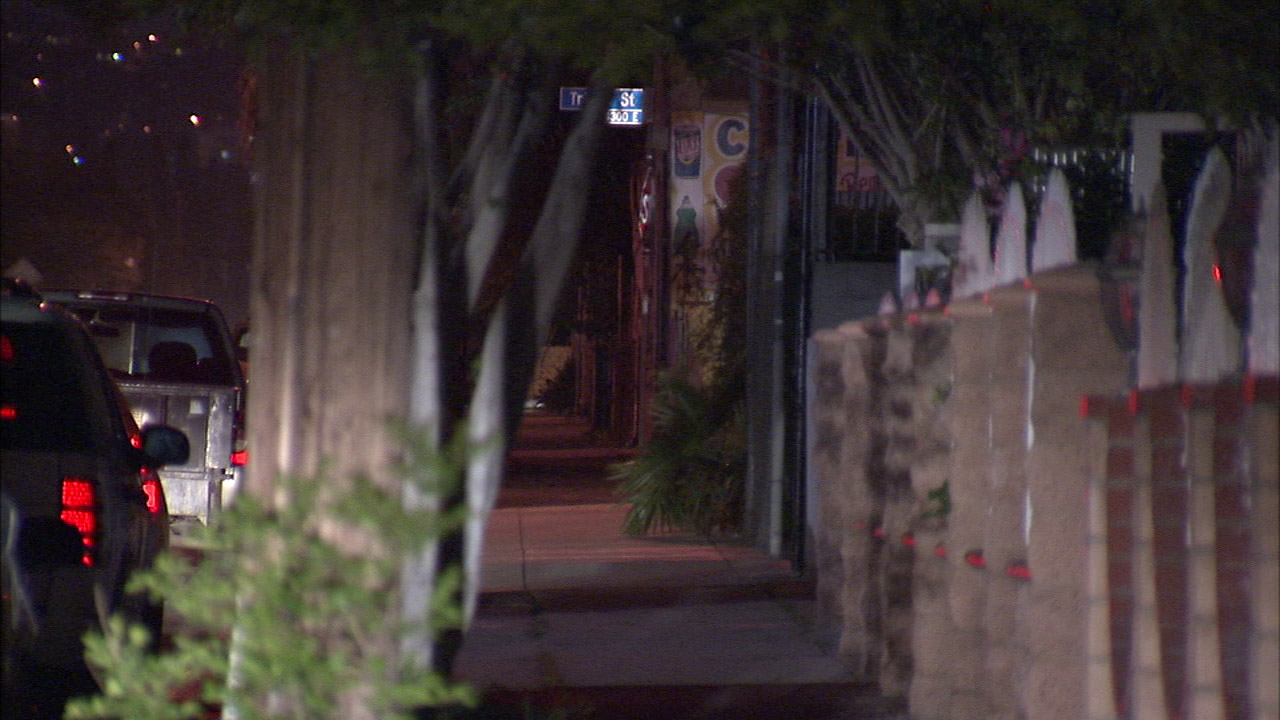