LOS ANGELES (KABC) -- In the aftermath of the Hanjin Shipping Co. bankruptcy filing, a family's belongings have been stranded on a ship off the Los Angeles coast.

"We're all cooped up in this little hotel room, and God knows for how long. There doesn't seem to be any progress," Jamal said. 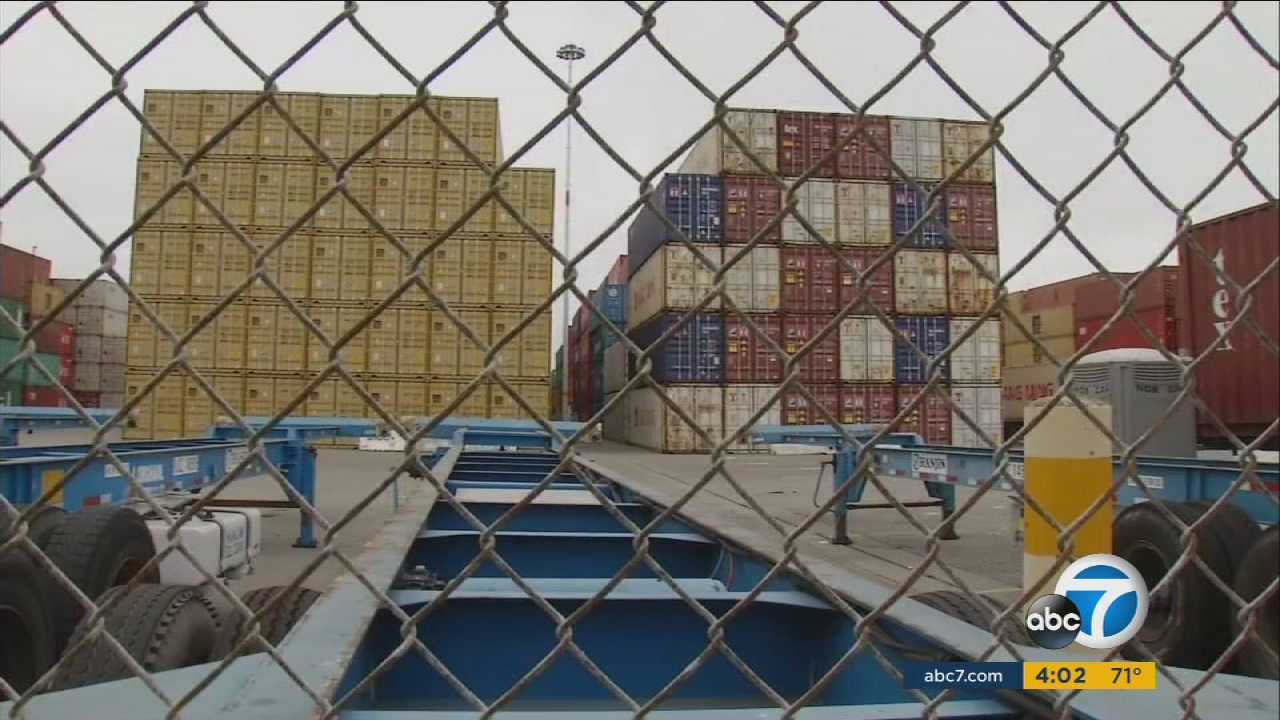 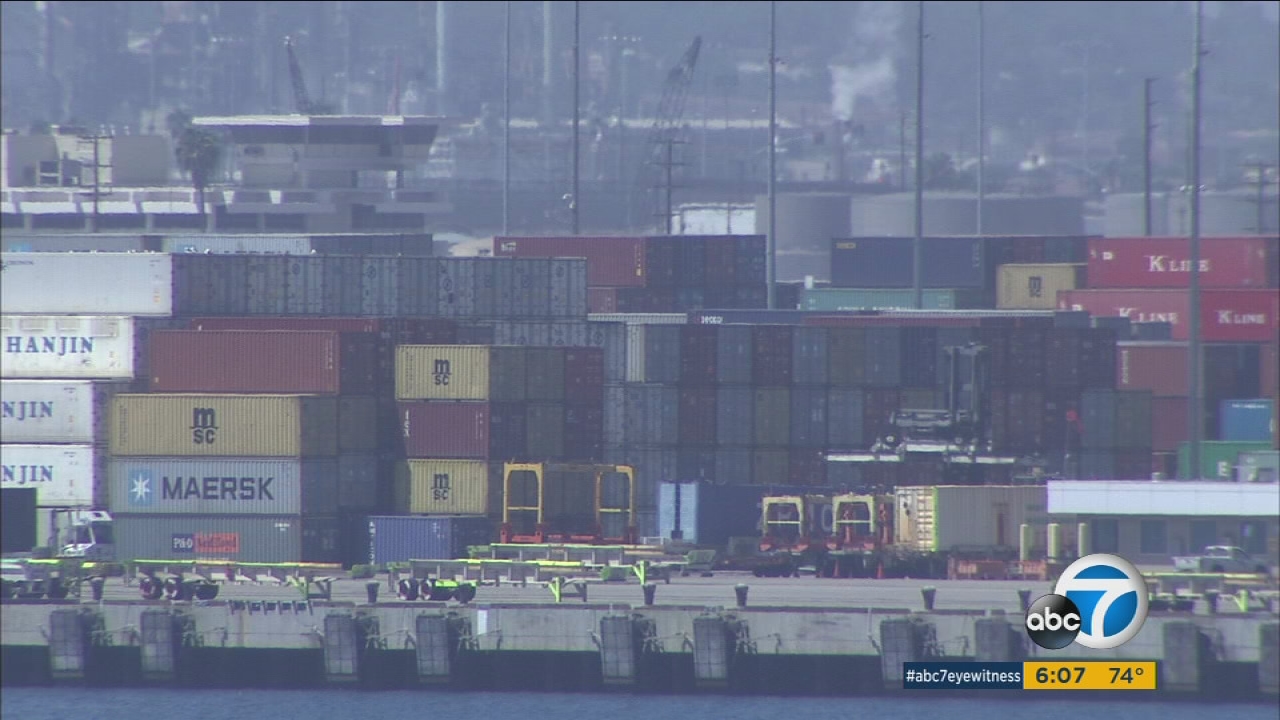