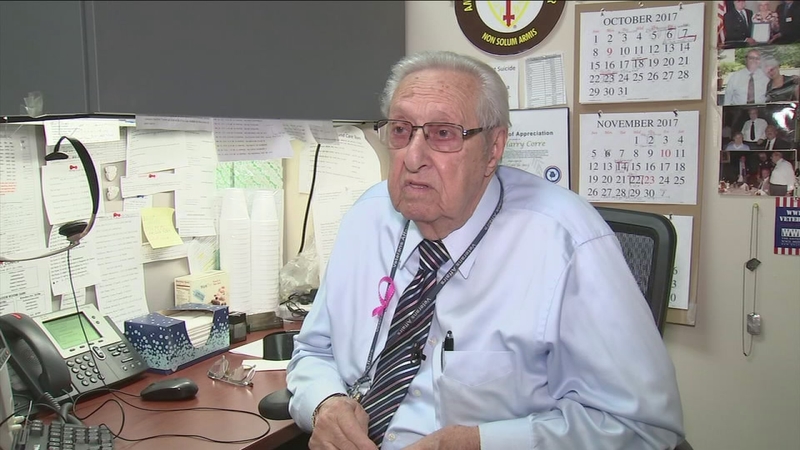 Former POW uses experience to counsel others at VA in LA

LOS ANGELES (KABC) -- Harry Corre enlisted in the Army in 1940 and was sent to the Philippines, but things quickly escalated after the country surrendered.

He was captured on Bataan and ended up in a POW camp. Corre decided then if he survived, he wanted to do something to help his fellow soldiers.

"At that time because of the -- what I had seen and how many men had died, that I swore that when I got out, I would do all I could for veterans," Corre said.

After the war, Corre began a career as an aerospace engineer. Years later, visiting the VA, Corre joined a POW group and was asked if he wanted to work as a patient advocate.

His answer was an unequivocal yes.