An HBO documentary will chronicle the lives of Hollywood mother-daughter duo Debbie Reynolds and Carrie Fisher.

"Bright Lights: Starring Carrie Fisher and Debbie Reynolds" was scheduled to be released in March, but HBO decided to move the premiere up after the mother-daughter duo died within days of each other.

"The love is overwhelming and I think that's what everybody's going to feel," Todd Fisher, son of Debbie Reynolds and brother to Carrie Fisher told Eyewitness News.

The documentary shines the light on two generations of show business royalty, bringing a behind-the-scenes look at two women who spent years taking care of each other despite bumps along the way.

For Fisher, it was mental illness and addiction.

Debbie Reynolds dealt with bad husbands, financial troubles and, in her final years, health problems including a tumor that caused her plenty of pain.

"My sister can't help but to be funny. I mean it just spills out of her the way you breathe," Todd Fisher explained. "My mother is just this gracious, beautiful person moving through this thing at smooth, easy paces. She's suffering from her health. You see her toughing through things, really tough things, but she does." 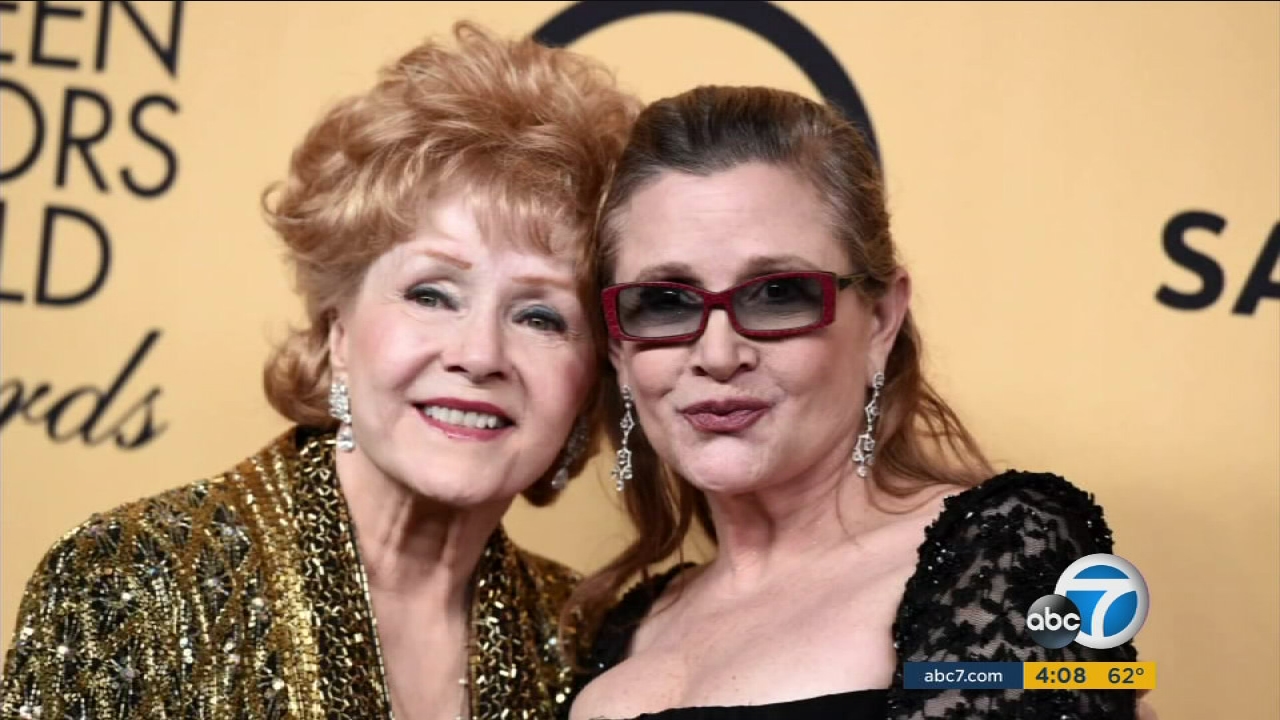 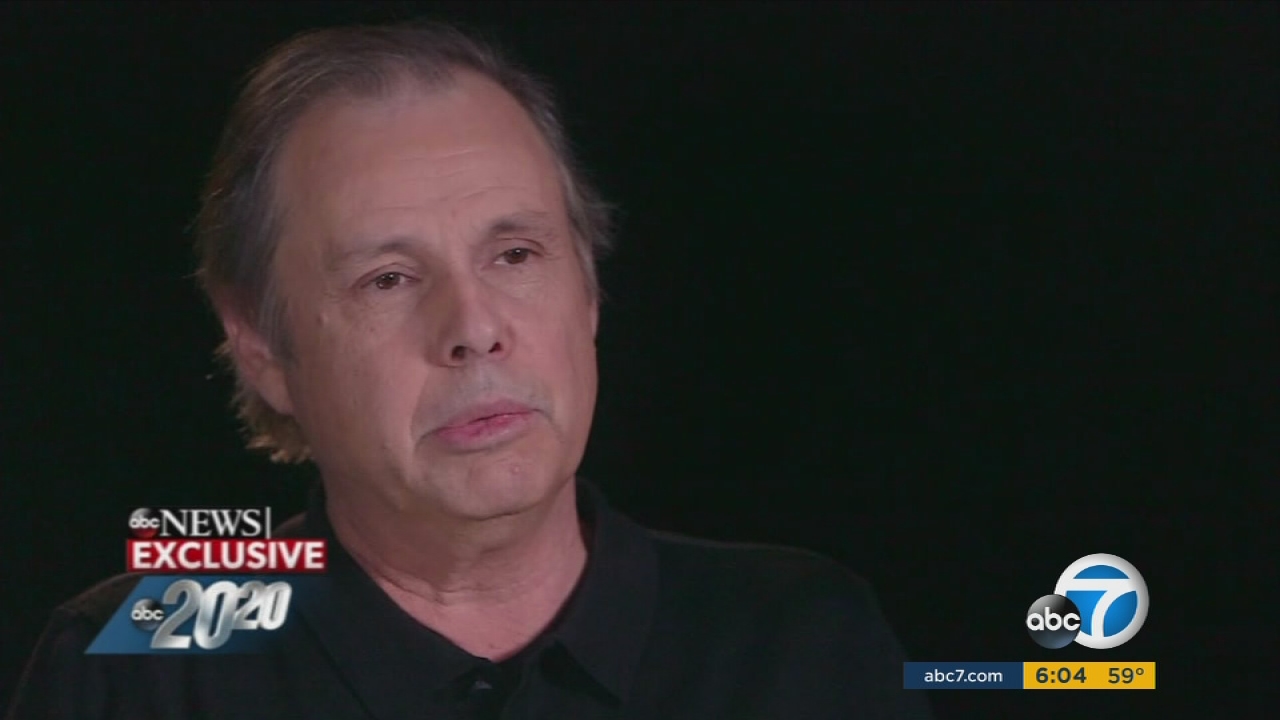 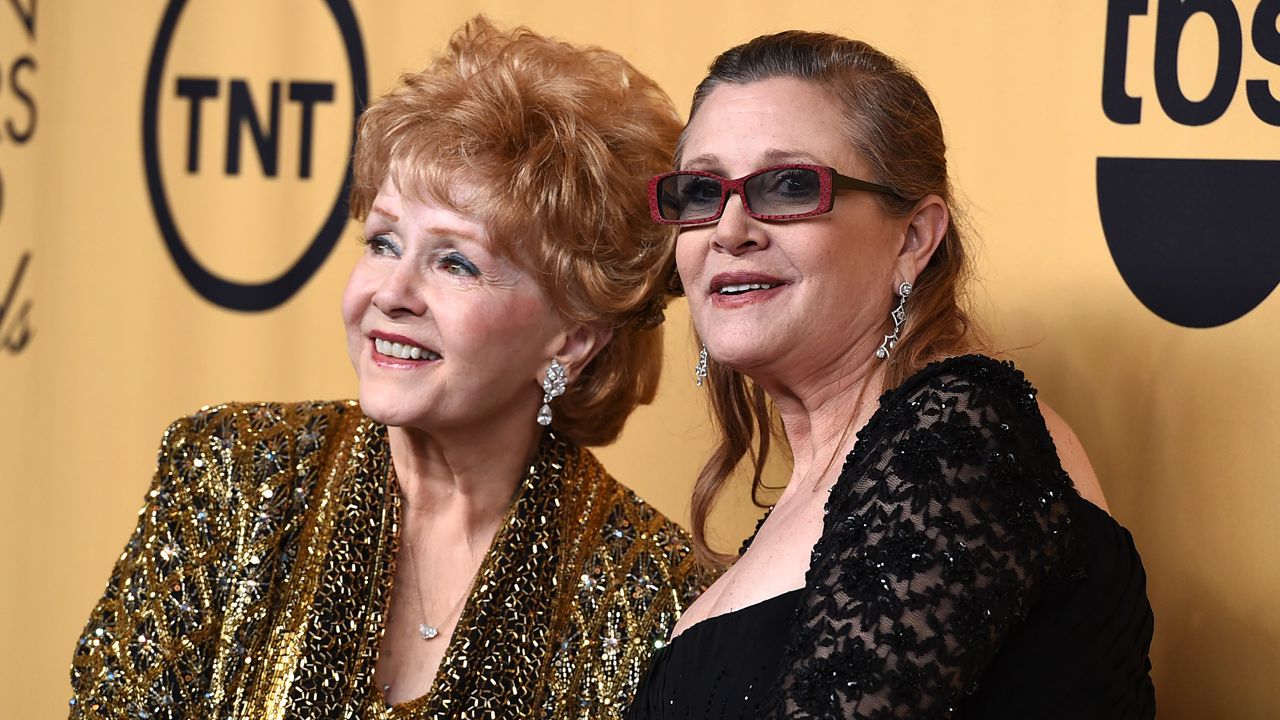 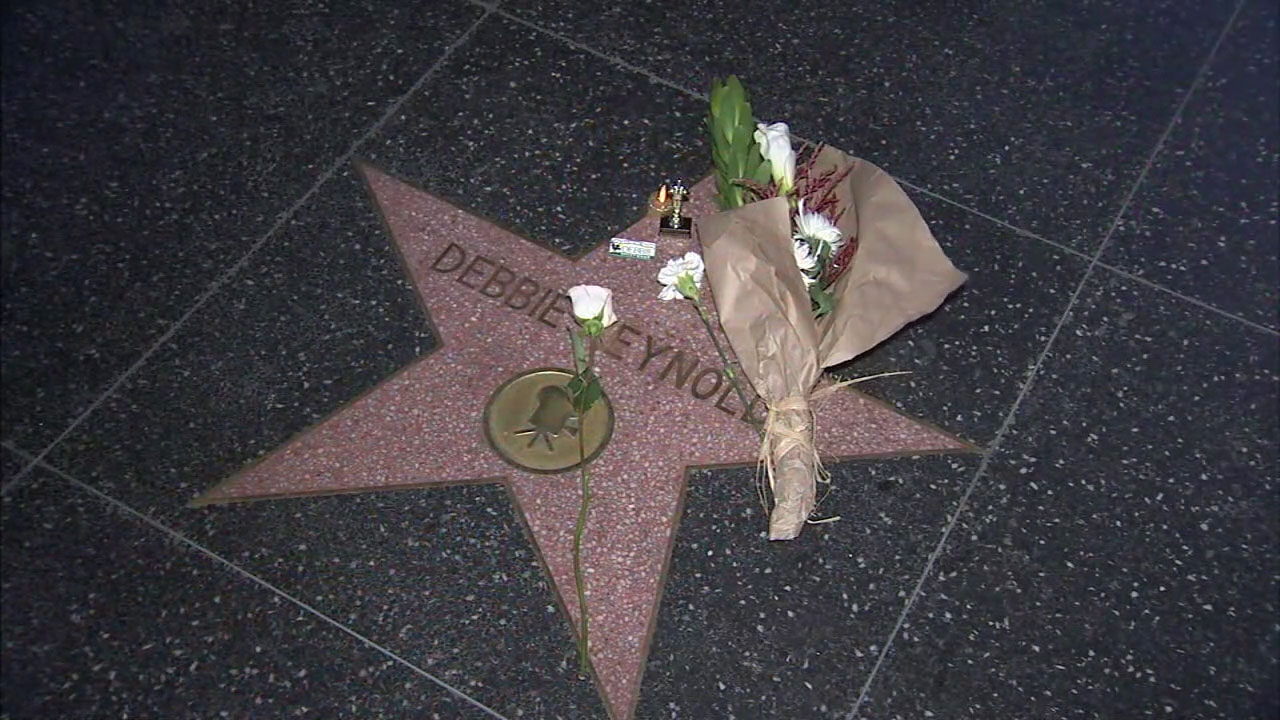 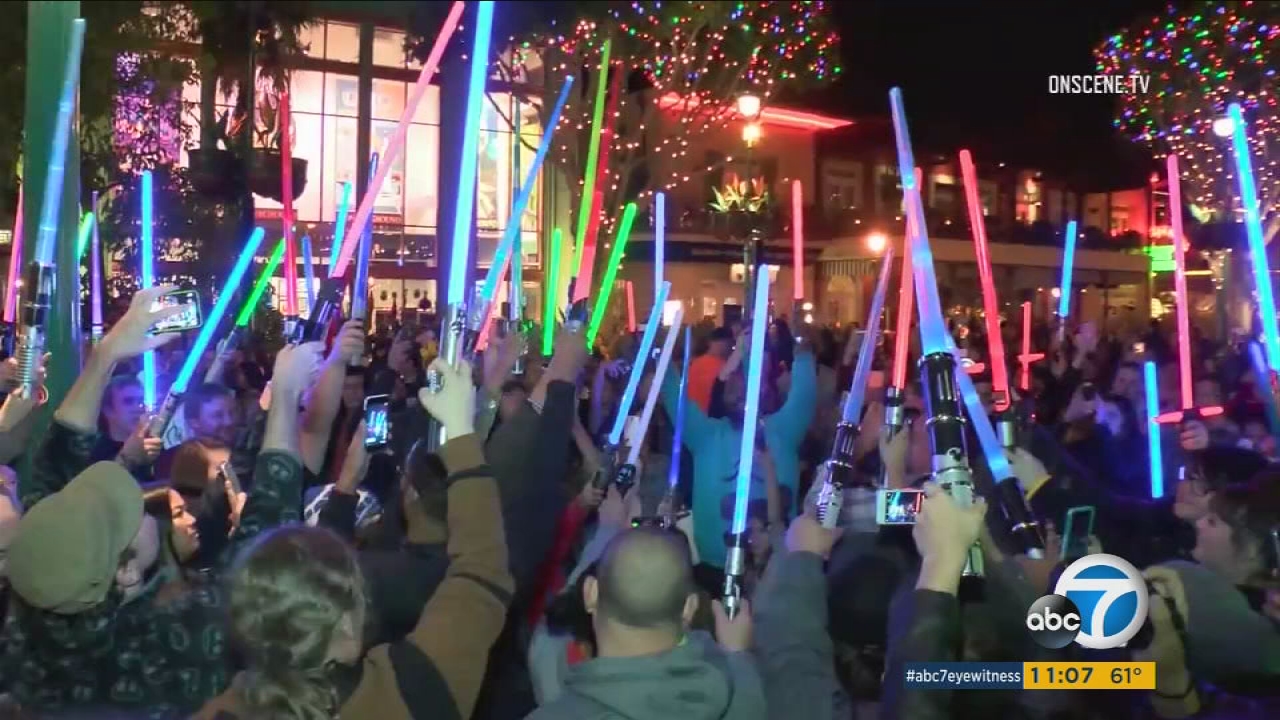