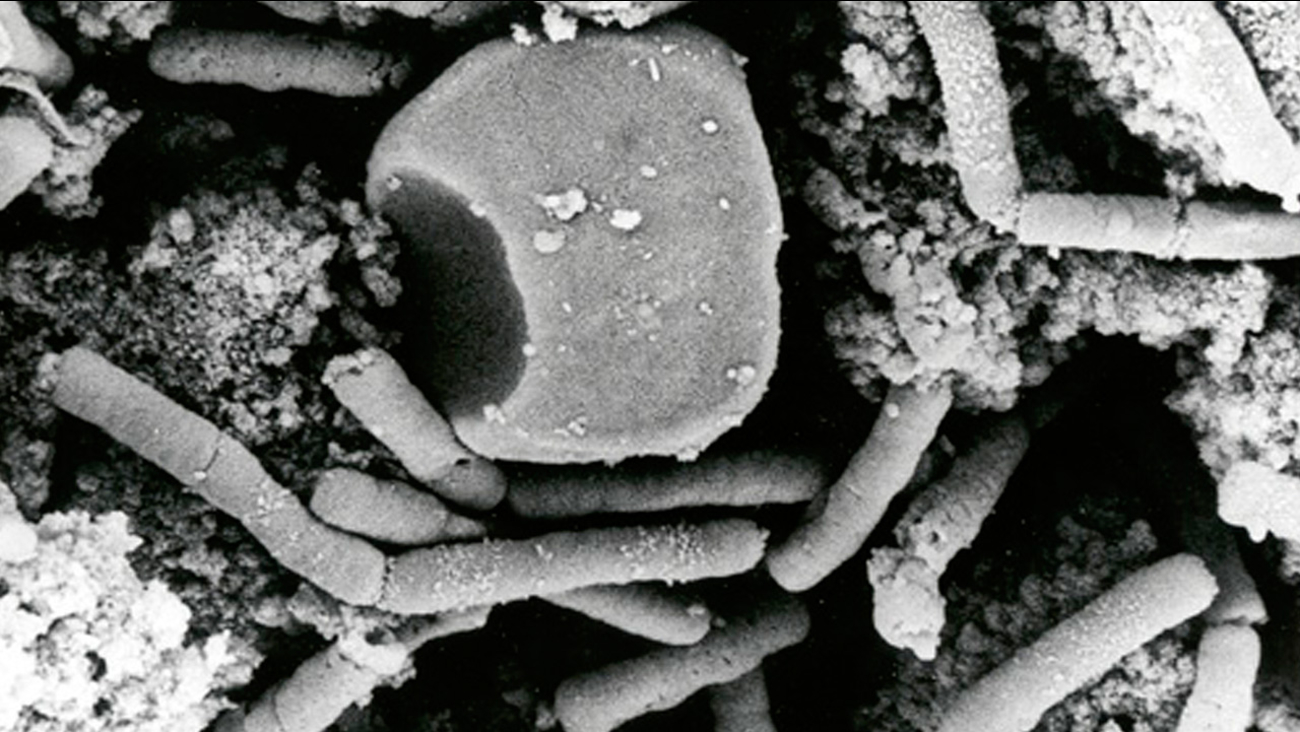 NEW YORK -- Citing an anthrax scare and other safety problems, the Centers for Disease Control and Prevention on Friday said it shut down two research labs and stopped shipping highly dangerous germs to other labs.

An incident at one of the closed Atlanta labs could have accidentally exposed workers in three labs to anthrax last month. A second, previously undisclosed problem earlier this year involved deadly bird flu.

The CDC also released a report that detailed three other incidents in the past decade in which mistakes or other problems caused potentially dangerous germs to be sent out. No lab worker or member of the public was sickened in any of the incidents, the CDC said.

The federal agency operates some of the world's most advanced and most secure laboratories for the handling of deadly germs, and has enjoyed a reputation as a role model for that kind of work. During a press conference Friday, CDC director Dr. Tom Frieden said he was upset by the carelessness.

"I'm just astonished that this could have happened here," he said.

Frieden said internal and outside panels will investigate both recent problems and review safety procedures for handling dangerous germs.

Friday's disclosures came days after the government revealed that 60-year-old vials of smallpox virus had been forgotten in a lab building at the National Institutes of Health campus in Bethesda, Maryland.

Frieden said Friday that tests show that two of the six vials had live virus. More testing is going on, but all the samples are to be destroyed. No infections have been reported in that incident, either.

Smallpox was one of the most lethal diseases until a vaccine was developed. It was declared eradicated in the 1980s, and all known live virus is stored at CDC headquarters in Atlanta or in Russia.

The CDC shipment moratorium applies to specially built labs in Atlanta and Fort Collins, Colorado, that deal with the most dangerous infectious germs. Work in the labs includes developing vaccines and medications and finding faster ways to diagnose infection.

"They deal with the most sensitive infectious agents and so we expect they will adhere to very high standards," said Dr. William Schaffner, an infectious disease expert at Vanderbilt University.

Schaffner called the CDC's disclosures "disturbing," but praised the CDC for being candid and for taking steps to prevent future mishaps.

Frieden said "appropriate personnel action" will be taken against any employees who caused or failed to prevent the safety failures. No matter how terrifying these germs can be, "if you work with something day in and day out, (eventually) you can get a little careless," he said.

The anthrax incident occurred in a lab that works on germs that can be used in bioterrorism. A CDC report issued Friday showed the problem started on June 5 when a scientist who was new to the lab used live anthrax for an experiment which did not require use of such a dangerous bacteria. There were other errors - perhaps chief among them, samples weren't sterilized as expected before being sent out to two other less secure CDC labs.

When the mistakes were discovered, the agency offered antibiotics and other treatment to dozens of potentially exposed workers.

In the flu incident, the CDC said a sample of an animal flu virus was accidentally contaminated with a deadly bird flu germ. That sample was then sent to another lab run by the U.S. Department of Agriculture - which discovered the contamination in May. The problem wasn't reported to CDC's top management until this week, Frieden said.

Frieden said he was angry about the delay, and employees could be disciplined not only for errors but also for failing to report them.

The CDC also noted three incidents of similar lapses over the past decade. In 2006, anthrax DNA was sent to two outside labs. The CDC lab thought it had sterilized the anthrax, but later learned it was still potent.

Members of Congress voiced concern about the CDC disclosures. Sixteen senators signed a letter to Health and Human Services Secretary Sylvia Mathews Burwell, calling for a careful review of safety policies at HHS agencies - including the CDC and NIH.

One biosecurity expert said it's important for CDC to identify and fix any safety problems. But he worries the public will overreact.

"I fear a backlash against this research that I consider very, very vital," said Dr. Amesh Adalja of the University of Pittsburgh Medical Center.