Woman with dementia who was found in Commerce now identified, reunited with family 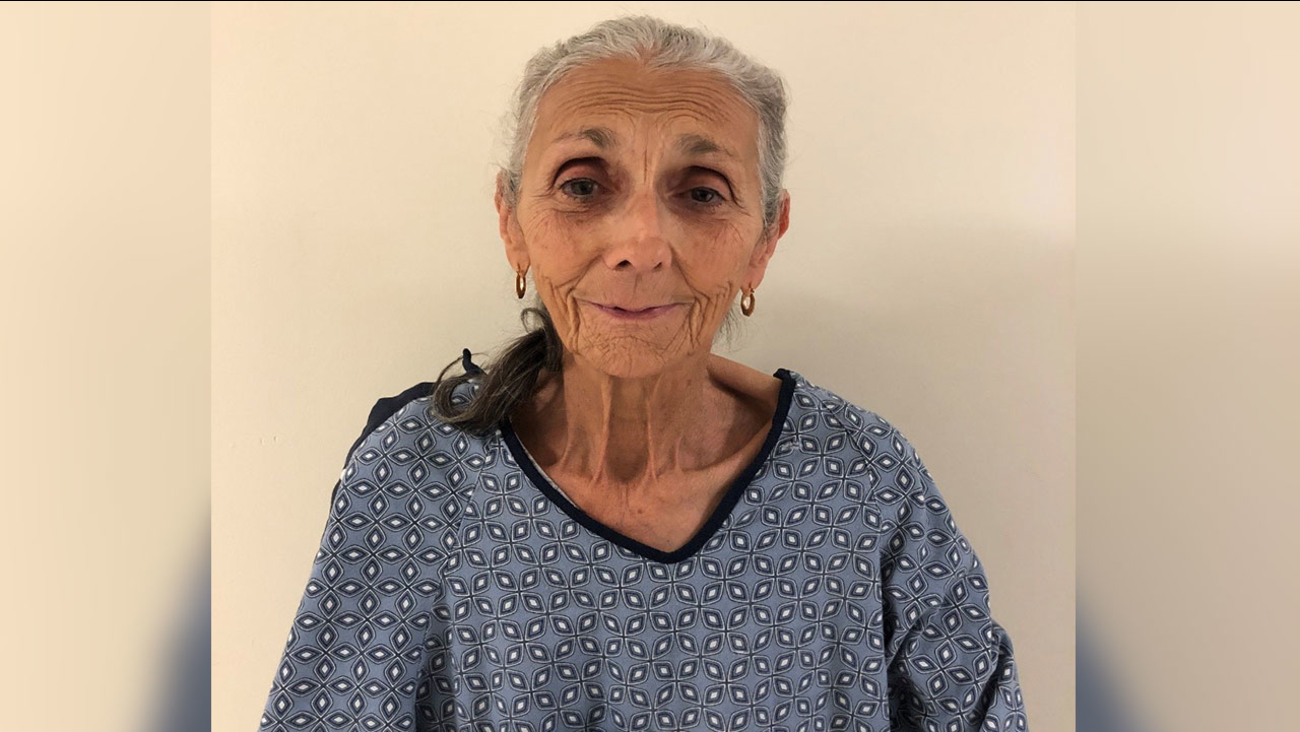 Authorities are trying to identity a woman with dementia, possibly named Isabel, who cannot remember her identity. She was found in Commerce on March 15.

EAST LOS ANGELES (KABC) -- A woman with dementia who was found in Commerce last month with no memory of her name has been identified and reunited with her family, authorities said.

The woman, who has now been identified as a resident of Montebello, was in an East Los Angeles hospital for more than two weeks as authorities worked to identify her and reconnect her with family.

repost from @abc7eric THANK YOU ALL FOR SHARING THE POST! The patient with dementia has been identified and reconnected with her family. She is a resident of Montebello. pic.twitter.com/TpOL4HUcru

On March 15, Los Angeles Fire Department paramedics found the woman asking for help in the 4400 block of Sheila Street in Commerce. She was brought to East Los Angeles Doctors Hospital.
The hospital worked with the Los Angeles County Sheriff's Department and other county agencies to identify her but were not initially successful.

The hospital put out a public plea last week hoping to identify the woman, especially as all medical facilities are dealing with a surge in patients from coronavirus.

The woman responded to the name "Isabel" and "Dominique Isabel," but she did not have any identification to verify her name. 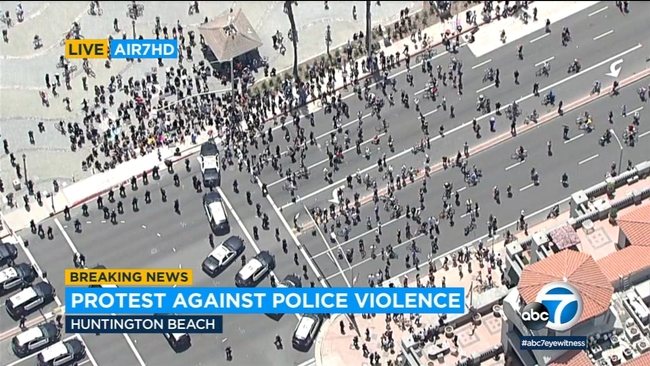