Baby born without skin goes home after 11 months in hospital

KABC
HOUSTON, Texas -- For the very first time, baby Ja'bari Gray is finally out of the hospital, 11 months after he was born, with a head full of hair, wearing pants for the first time and blowing bubbles.

He is home despite an early prognosis by doctors that he would not survive.

"At three months of age, we were looking to plan a funeral," said his mother Priscilla Maldonado.

The New Year's Day baby, born weighing just three pounds, now weighs in at 18 pounds. He has teeth and a budding personality.

But the road to get here has been long and filled with many ups and downs.

"We expected to bring him home, you know, months ago. You know, when he was born, we expected to take him home and that didn't happen," Maldonado said.

She told ABC13 that Ja'bari's medical condition was not caught during pregnancy and never spotted on ultrasounds.

He was born with a still-undiagnosed skin disorder, missing most of the skin on his body from the neck down. His eyes were fused shut, and his neck fused to his chest.

The newborn's arms, some fingers and toes, were also fused.

"It's like a happy moment because we never got to see his eyes from the day he was born," said his mom Priscilla.

"We don't know why he fuses together. It could be a natural healing process for his condition," she said.

He was transported from San Antonio to Houston in April, where doctors at Texas Children's Hospital told Mom and Dad they had never seen a case like it.

A skin transplant in May also meant a first. A lab in Boston, which normally treats burn patients, grew sheets of skin from Ja'bari's own cells. The skin graft was successful, but two other surgeries to open his eyes were not.

The baby, whose name means brave one, kept fighting, eventually weaning off a list of pain narcotics.

"He was on fentanyl, ketamine, morphine, dilaudid and some other ones. He was on some very scary medications," Maldonado recalled.

Last month, his mom was able to finally hold her baby boy, and today, Ja'bari's fight has resonated with people as far away as the U.K.

"Like, they gave him no chance, like, at all, and for him to jump that whole hurdle, they were amazed. So I'm going to let them know today that he came home," she said.

Preparations for the homecoming have long been underway, with a new swing, new sensory toys and, of course, necessities from the hospital.

But Mom's favorite new addition are simple moments bonding with her baby.

As Ja'bari transitions to his new life, at home, he reminds us all the importance of staying brave. 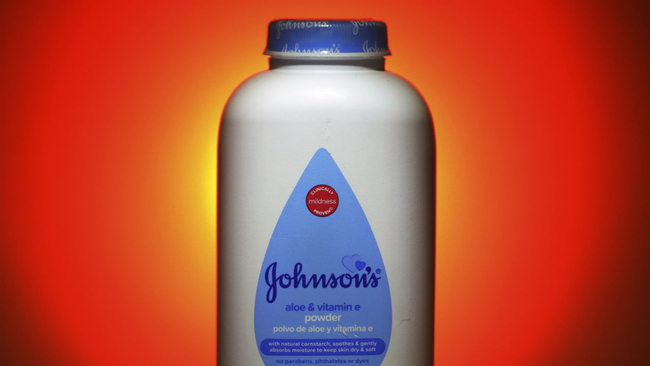