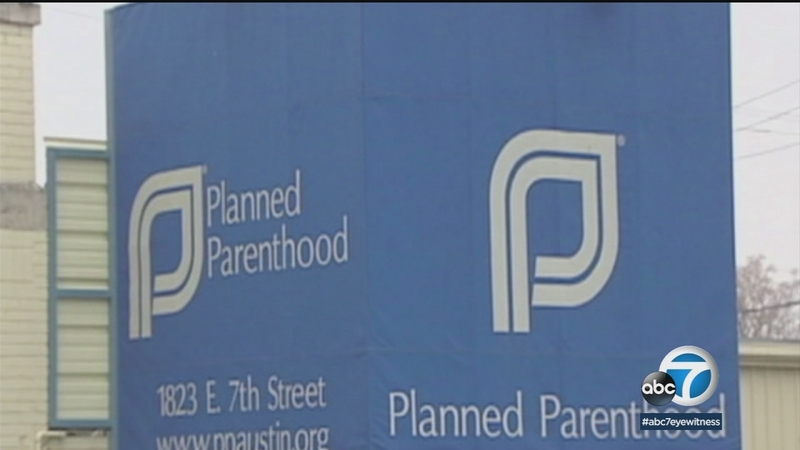 LOS ANGELES (KABC) -- More than $20.6 million is up for grabs in California for family planning services under a federal program known as Title X.

Becerra, who was joined by Planned Parenthood, announced he is leading a coalition of 20 attorney generals in an amicus brief to block the Trump administration's new priorities for the program.

"Some of these facilities that are favored by the Trump administration don't meet the Center for Disease Control and Prevention's clinical quality standards," Becerra said.

"The administration has made it clear that it intends to restrict, if not, eliminate access to reproductive healthcare," said Maggy Krell, chief legal counsel for Planned Parenthood affiliates of California.

"The proposed changes would make available to our low-income patients, to our minority communities, to vulnerable communities, new healthier alternatives," said Astrid Bennett, the VIDA Initiative president. "Natural family planning, which is a safe and effective method. It's not the rhythm method, it's not something archaic. It's actually scientific. It is something that women deserve to know because hormonal contraceptives are very harmful."