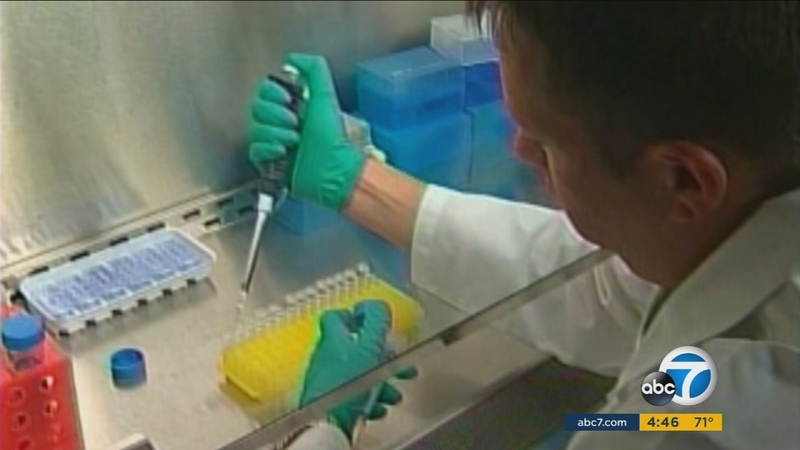 LOS ANGELES (KABC) -- On the heels of actor Charlie Sheen announcing he has HIV, the California Department of Public Health released an update on the state's fight against HIV and AIDS.

Public health experts said while the numbers of people being diagnosed with HIV is dropping, there are more people living with HIV in California than ever before.

Dr. Gil Chavez with the department of public health said California is second only to Florida in terms of annual new HIV infections, but stated California has made great strides in preventing the spread of the disease and extending the lives of people who are infected.

"The increase is primarily due to individuals living full life spans with HIV infections as a result of the improved treatment and medical care," Chavez said.

Sheen's HIV positive announcement adds him to the 4,700 Californians diagnosed with HIV every year and the 137,000 Californians living with HIV, according to Chavez.

Health officials said the number of Californians being newly diagnosed with HIV has steadily declined over the past 15 years.

Males between the ages of 20 and 50 make up 87 percent of those numbers, according to the department of public health.

Health officials said the bigger concern is the estimated 15,000 HIV positive Californians who haven't been diagnosed.

Sheen said thanks to treatment, his viral load is almost undetectable.

Dr. Karen Mark, the chief of California's Office of AIDS, said patients who achieve this condition can live normal life spans and are less likely to be infectious.

Officials said HIV positive patients with viral suppression still need to practice safe sex and that everyone between the ages of 15 and 65 should get an HIV test as a routine part of healthcare.

State and county programs provide free medication to those who can't afford it, but officials stress you must get tested first before you know to get treatment.
Related topics:
health & fitnesslos angelescaliforniahivblood testcharlie sheenhealthy livingaidshealth care
Copyright © 2021 KABC-TV. All Rights Reserved.
HEALTHY LIVING