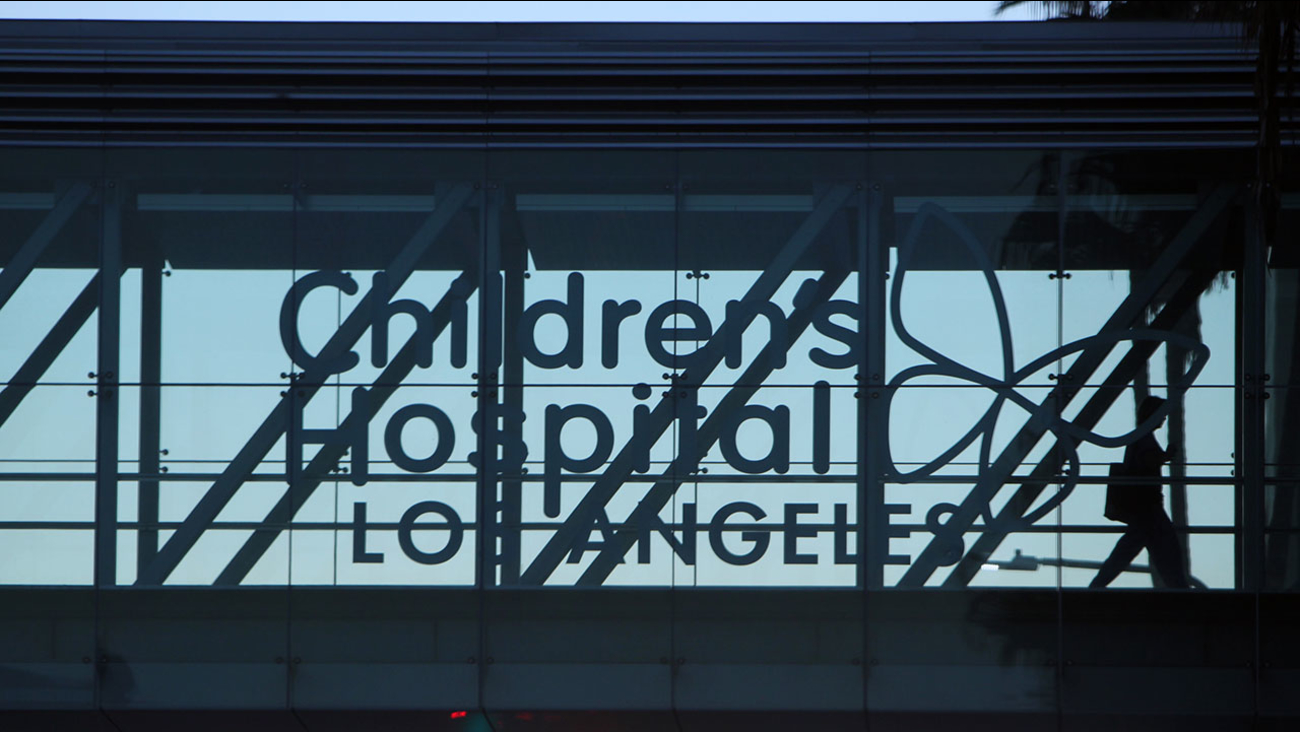 LOS ANGELES (KABC) -- Children's Hospital Los Angeles was named the sixth best children's hospital in the country and the highest-ranked on the West Coast, according to the latest U.S. News & World Report survey.

The publication ranked CHLA in the top 10 in a series of categories, including neonatology, pediatric cancer, pediatric diabetes and endocrinology, and pediatric orthopedics, among others.

The annual report was put together with a survey sent to nearly 200 hospitals and almost 11,000 doctors, in addition to data analysis on factors like survival rates and staffing.

The report looked at 113 facilities across the country and CHLA was the only hospital west of the Mississippi to be listed in the top 10.