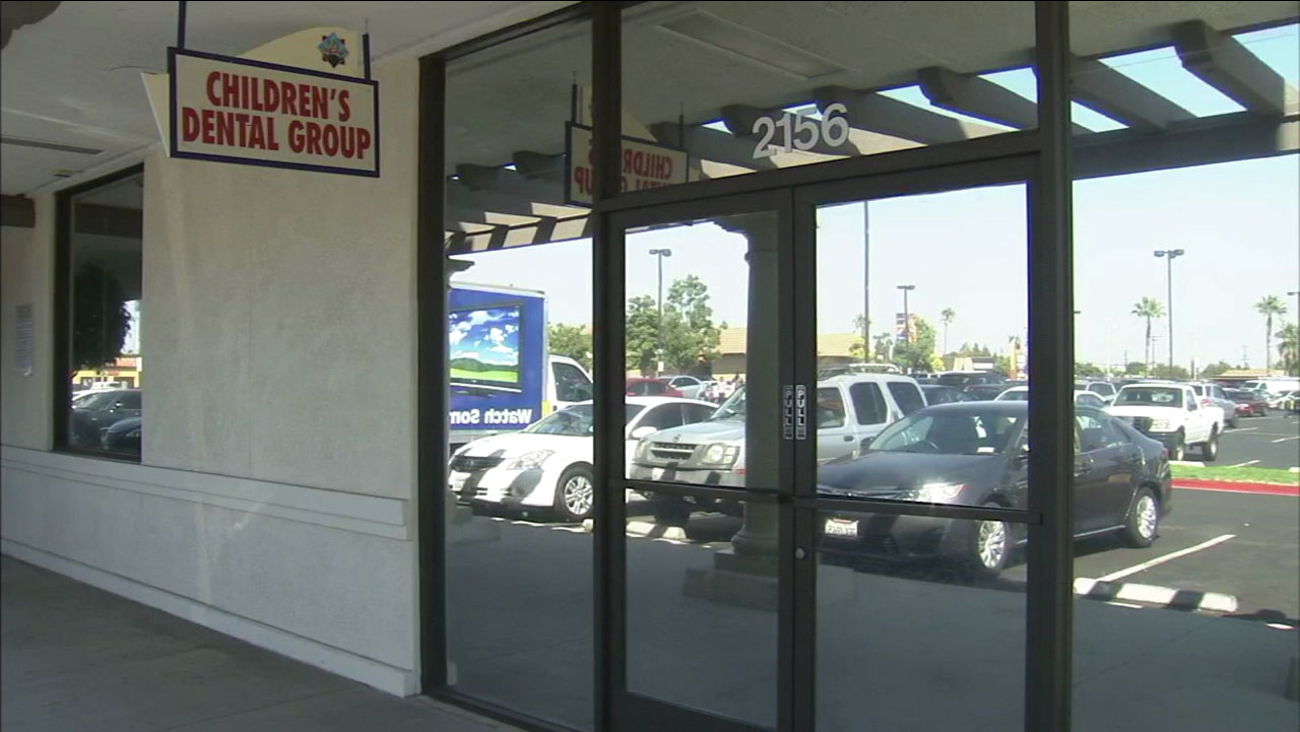 The lawyers are still working with their clients to learn exactly how the water got children sick. The reports of kids getting sick happened in 2016.

The Children's Dental Group of Anaheim closed when dozens of its patients became sick after undergoing baby root canals. Some of them got bacterial infections that could have spread to the gums and bone.

Reported health problems included a 6-year-old boy who lost much of his lower jaw and other patients who struggled with recurring pain and infection.

The clinic said there was bacteria present in the water. In December, the bacteria was found to still be present at the clinic and it was ordered closed by Orange County officials.

The city responded to the claims made by the lawyers, saying the water supply isn't to blame for the cases. One official even said another dental clinic using the same water supply as Children's Dental Group did not have issues with its water. 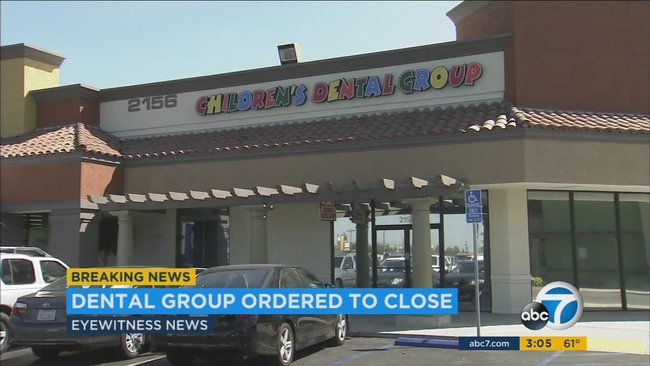 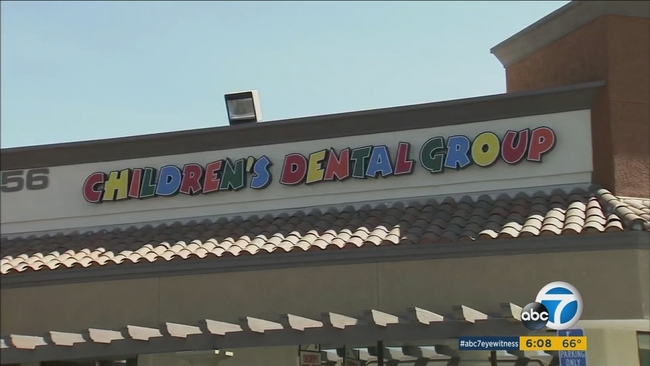 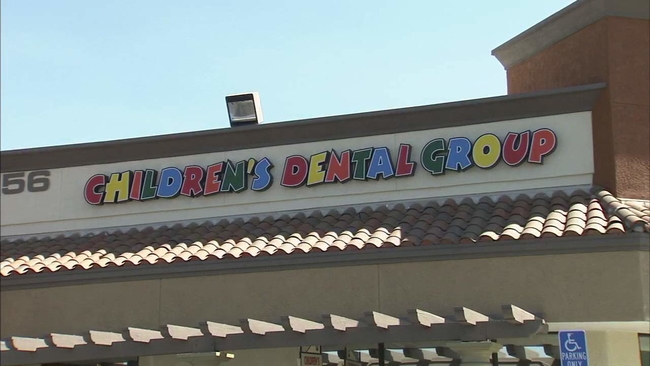