Discovery in elephants may help prevent cancer in humans 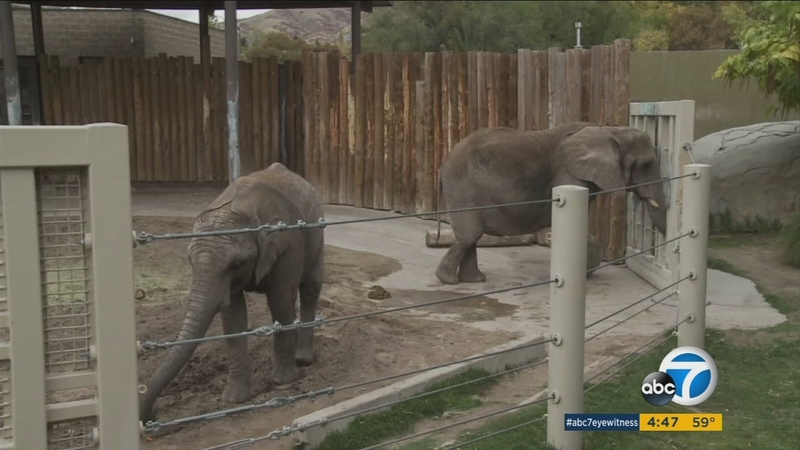 Discovery in elephants may help prevent cancer in humans

Researchers have wondered for years why elephants rarely get cancer, and now a scientist working with experts from a zoo may have found the answer that can lead to possible prevention of the disease in humans.

Eric Peterson has cared for Hogle Zoo elephants for 22 years, and he didn't flinch when Dr. Josh Schiffman asked for samples of their blood.

Schiffman wanted to know why humans have a 50 percent chance of getting cancer in their lifetimes, but elephants have less than five percent, especially because they're 100 times bigger and have 100 times more cells that could get sick.

The answer is P53, which is a tumor-suppressing gene, and humans only have two.

Schiffman was surprised to learn that P53 isn't just repairing damaged cells, but it's also killing them.

"Instead of trying to stop and fix it and maybe not fix it all the way, let's just kill the cells. They're elephants, there are plenty more where that came from, and that way, they'll be perfectly safe from ever getting cancer," he added.

The Schiffman team is now developing a drug that mimics the work of P53, hoping it will cure and maybe prevent cancer in people.

Schiffman hoped to have something in clinical trials in three to five years. He said the Ringling Brothers circus has helped tremendously in this research.