KGO
By by Katie Utehs 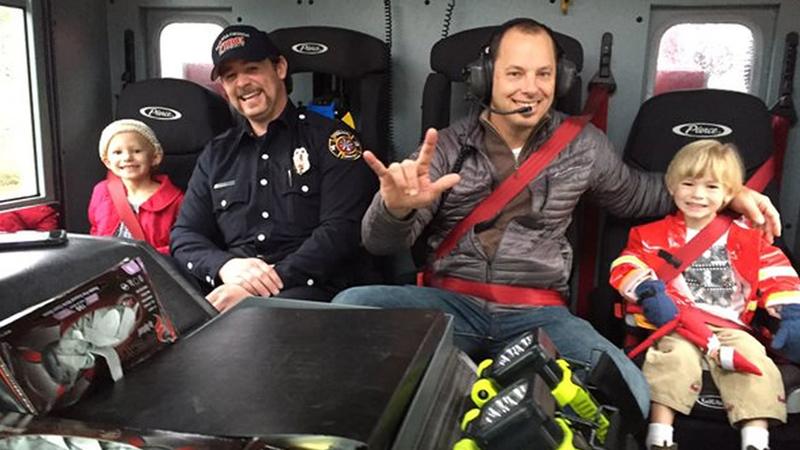 Finley Brown is a friendly and fierce girl whose crew includes the Moraga-Orinda Fire District from the Bay area.

"She was quick to show off her scars and tell us what she had been going through, but that was the least of her concerns, she had a big personality," firefighter Lucas Lambert said.

Finley's father, Aaron Brown, adds, "It's like jumping off a cliff and you have no idea what's below you."

According to Brown, the cancer diagnosis came last June.

"At Children's they said, 'We're admitting you and we're taking out a tumor from her kidney tomorrow," he said.

Through it all, family and friends were there to lend support. And that's not all - Finley's firefighters were also there to drive her to her last chemotherapy session.

"I don't really know what I expected," said Finley's father. "But I never expected this. It's been amazing."

At UCSF Benioff Children's Hospital Oakland there was a welcome party on Monday. And also, the trusted hands of Finley's surgeon Dr. Wolfgang Stehr.

"She reminds us what is really important and that is helping people," Lambert added.