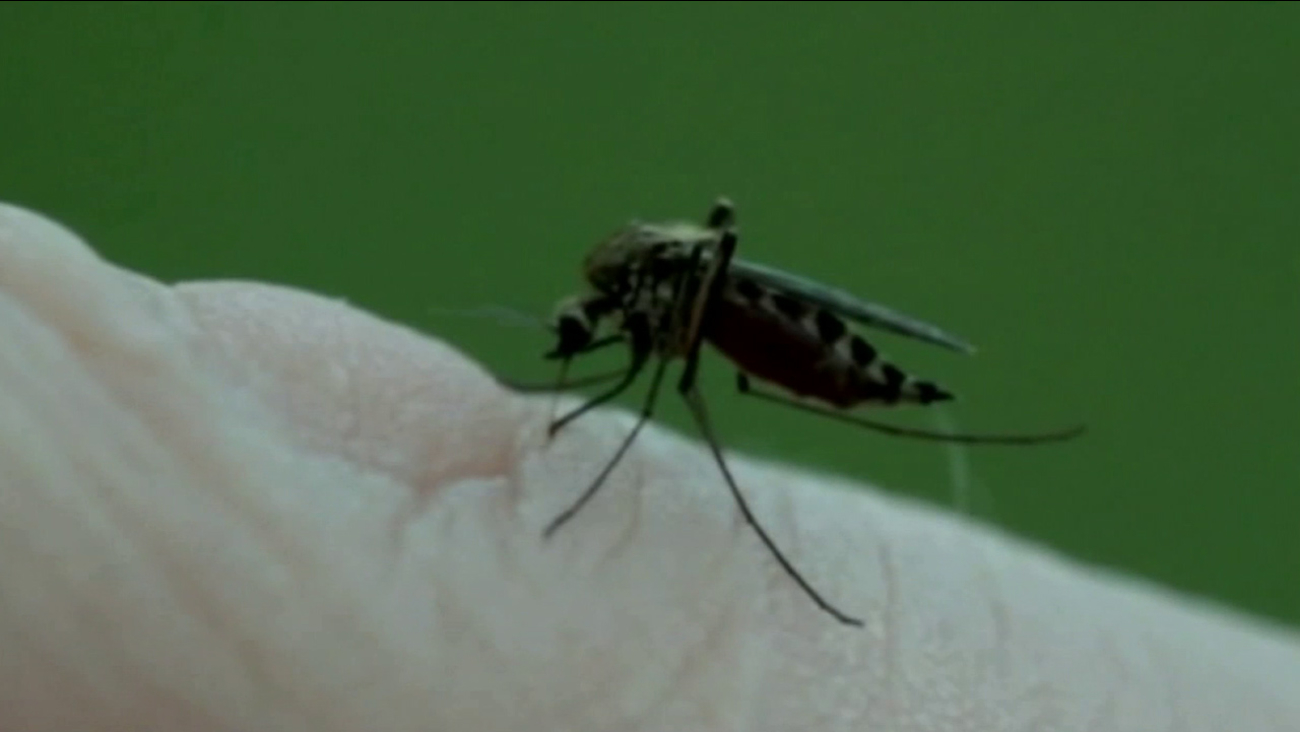 The three people who died from the mosquito-borne virus were from Los Angeles, San Bernardino and Kern counties.

The Los Angeles County victim was described as a resident of the San Fernando Valley who was hospitalized in early August and then died from West Nile-associated neuro-invasive disease, county officials said.

"Everyone should take precautions against mosquitoes by using insect repellent containing an effective ingredient such as DEET, and eliminating any standing water around their home where mosquitoes can breed."

The peak of illnesses caused by West Nile is typically in September, with some cases still seen as late as November, county officials said.

The San Bernardino County case was described as an elderly man with serious health problems who lived in the western part of the county.

California has seen 87 cases from 13 counties this year.